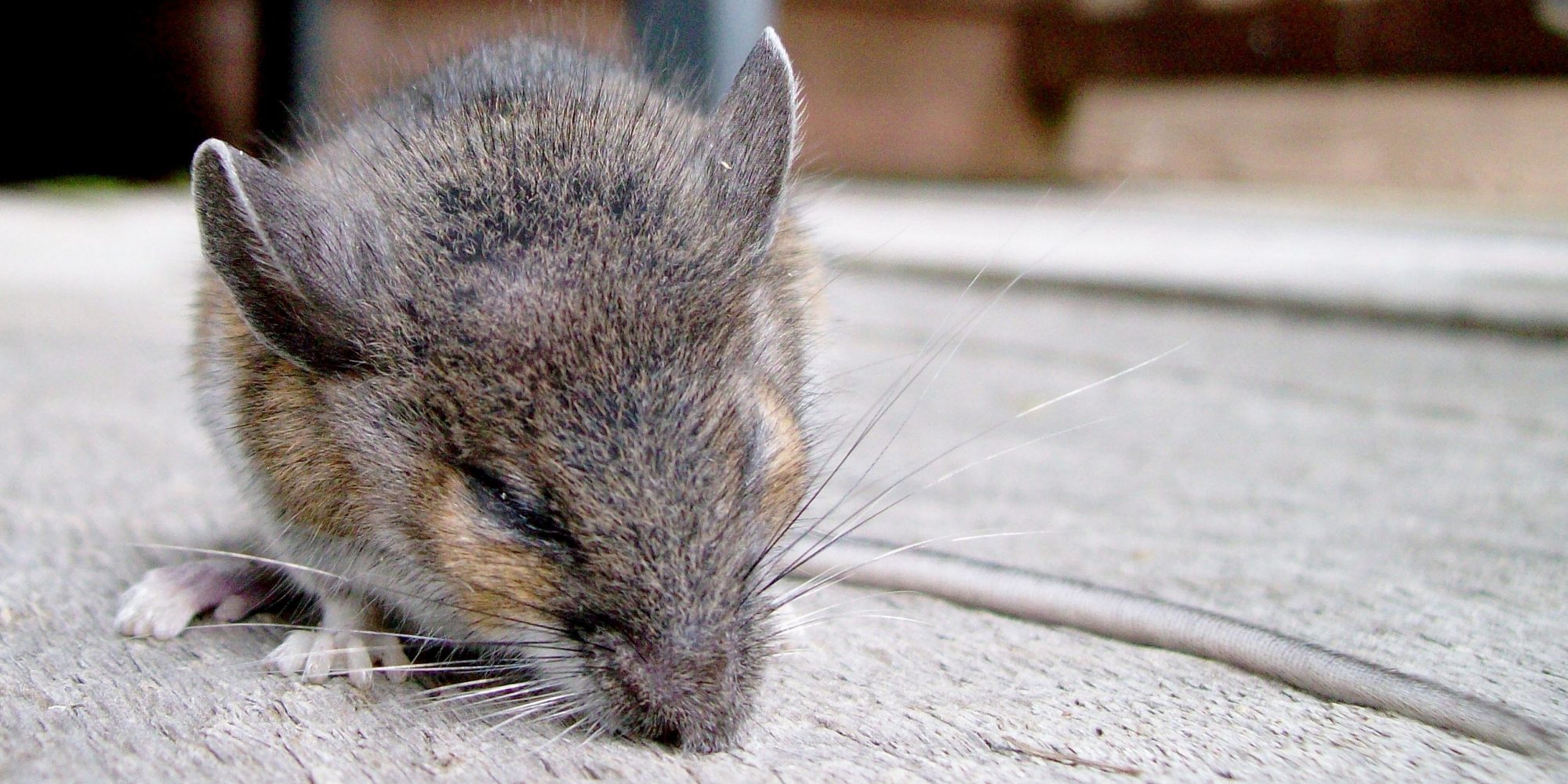 the best laid plans of mice and men...

it amazes me how a seemingly good plan on the surface can be a sink hole waiting to swallow some poor animal alive. it's the whole ripples in the pond thing..those ripples can sink some poor animal's ship if the waves are big enough.

i think THE ABSOLUTE WORST THING you can possibly do to an animal, is add them to your will with money attached... never bog down a living creature with dollar signs. even good people get weird over money and the animal becomes a secondary consideration to the cash. remember fergus? we got him because he was left to a friend with some money in the will..but the money wasn't enough and the executor would not fork over more so fergus was taken into a vet to be euthanized. lucky for him the vet clinic called us. same thing happened with an elderly breeder who died..money left in her will to care for the dogs and the dogs were sent out to some pretty suspect places, again without any cash. a decade ago, another elderly woman left her property to rescue to care for her cats. a few weeks later, those cats were getting shifted over to other rescues without any money attached. this happens all the time to seniors with senior pets in the private sector too..the senior dies, and despite the many family promises made, the family splits up the estate and if fluffy is lucky, she might get to come here or she might just be euthanized...but the family have no intention now ma or pa is gone on taking in their stinky, leaky elderly dog or cat.

so what is the answer?..well quite frankly if whoever you are leaving your pet to cannot financially afford their care..it probably is not the best place for them. and if the only reason they are willing to take your pet is because there is money attached, then again it is not the best place for them. we want someone to WANT to care for our animals..not feel obligated or resentful while trying to find a loophole.

anyway..i don't know what the answer is because over the years, i have gotten a lot of dead people's animals here and i KNOW that was NOT what they expected. i have seen wills gone wrong, trusts gone bad, and promises betrayed..the best laid plans of mice and men and the animal is still left hanging, unwanted, not safe.

for me..i don't worry too much..i have a rescue whose mandate is to take in senior and special needs homeless animals..i bought it, i built it..my pets own the home and if i die they get to stay put and won't have to go.
anyway..that's my plan and i think it is a pretty damn good one too!

Well said, Sharon. May that be a motivator to those of us that adore our animals. By doing what we can to ensure they will be accepted and loved in a new family is so important.

I'm so glad you did a blog on this subject. I'm in my 60's and on my own and now when I get another dog, my son is involved in picking him/her out too. He will be the one who will inherit it if I die. We need to think of these things when we select our pets and when we write our wills. It's a necessity to make sure our wishes are carried out. And I agree with Sharon's comment on making sure the pet is trained and well-behaved. No one wants to inherit a pain-in-the-butt pet even if it was well loved by Mom or Pop.

Wow, I never thought of those issues as I'm lucky enough to have great kids who consider my dog family and would consider her a part of me left behind. For the average person it's probably better to not have too many pets for that very reason and if the pet is a dog train him/her to be well-behaved and social. No one wants to take on a liability.

Interesting reading Carol. It sure makes you think about the future and what will happen to the animals when we die.

Happy Mother's Day to you, Carol! And to all the Moms who help make SAINTS what it is!