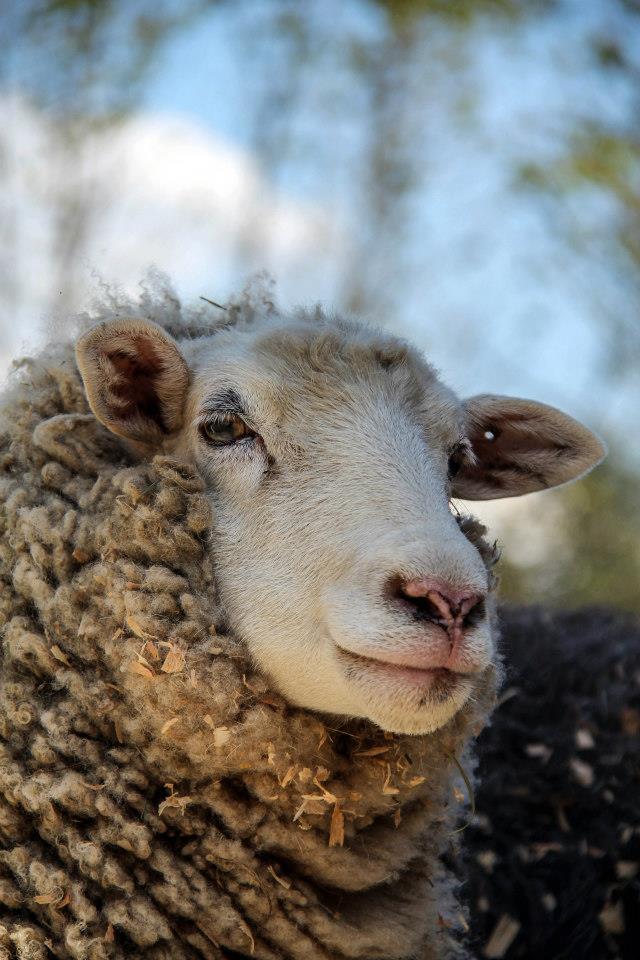 rosalee woke me up literally screaming at 0430 this morning, she was in her pen standing with her left hind leg up in the air. I hoped she was just a weinie who slept on it wrong, but her screaming continued on periodically into the morning. I called the clinic who did her surgery as soon as they opened but her surgeon was away at a conference and eastridge who also does some of our orthopedics, was fully booked. shit. so off we went to emergency/boundry bay and there she stayed...for hours and hours. I shopped at Costco, spent too much money and then read half a book waiting for her in my car while she had xrays, a review by the radiologist and a needle aspirant. we never got home until almost 7pm. she is now fairly comfortable with only a few screaming fits while fully and insanely drugged up.
bottom line..it looks like an abcess is forming at one of the pinned hardwear sites next to the bone. she is on antibiotics, good pain meds and has an appointment to see her surgeon on Monday. he has also said if she is not good tomorrow, to call the clinic and they will call him in and he will see her then.

i had my day all planned out...i was going to clean my bathroom and put my laundry away.
oh well..i guess it will all still be there waiting for me on my next day off.

annie is getting close to the end...not much more time before life becomes a burden. i am glad we were able to finally confirm that she has a uterine mass so at least we know what is happening. she remains on daily doses of injectable pain meds and steroids to keep her comfortable for as long as we can. i love this little girl...she is one of the original and very first sheep saints from more than 10 years ago.

asha had a quick trip to the vets..her thyroid is still not under control so her meds were increased.

we think kyle has a bladder infection so he is on antibiotics now too.

addy is getting better with her antibiotics but we never did figure out where the infection was, we just knew she had one somewhere by her blood work and high fever. i was sure it had to be bladder or kidney because she is parapalegic but her urine was bacteria clear.

simon had his oral surgery to close up that sinus tract that went from his gums up into his nasal passages. he is recovering well.

squishtopher has tested negative to feline leukemia so she is finally allowed out of her cage. i don't have a photo of her yet.

summer had the vet out to drain that fluid from her arthritic knee.

and i think that is most of the recent updates.

Yup, that was a day and a half! Scary andfrustrating. normally reading a book is relaxing, but I bet all the time you were reading, you were checking your watch and wondering how he was doing. I hope the antibiotics work like a charm to clear up the infection.

hoping today is a better one for all the saints!

Fyi.... we adopted an ancient shih tzu on Tursday.... tiny and broken, half a jaw, almost blind, just as sweet as can be! she will be with us for all of her happily forevers. She already rules the big girls and not as big as any of the cats!

she is doing great...a bit of counter surfing but otherwise she is good...happy, affectionate, playful. she has a vet recheck at the end of the month.

Hi carol,
Just wondering How zae is doing at her new foster home?has she had any issues atall?i hope everything is going. Well,
Thanks,take care
Rebecca

Wow, quite a day. Looking forward to seeing Indy Kyle in his new race cart. That should be a sight !!