i am feeling somewhat bitchy today 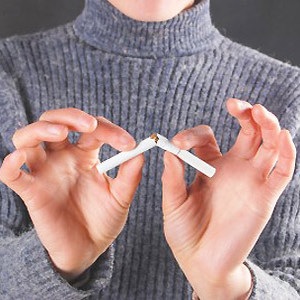 day 12 of no smoking no cheating crossed off on the calender last night..oh flipping yay.

i am pretty sure i might have been called a hoarder on one of the rescue boards again yesterday.,,maybe not but maybe so. one of the import rescues posted the blog about politics in rescue below. only 2 comments but 6 likes on one of those comments on that post..so either they did not really actually bother to read the post or decided to publically declare their actual support for people politicking in rescue.

i did kind of laugh..who tells the world we are all for rescuers acting like asses?

i have 2 goals in my life...one is for humanity to finally accept that animals are sentient beings in their own right and deserve our utmost respect. and the second is to see rescue grow up into responsible, rational, and respectful adults so we actually WILL be taken seriously..instead of written off as either a bunch of crazies off our meds or a gang of ill mannered and bickering kids.

and this probably would be why rescue dislikes me so much..because i say this shit when i am not supposed to. it won't go away as long as we pretend behaving badly is ok...been watching the high school drama for nigh on 20 years now..and nothing has actually changed.

and sorry to say but politics in rescue is deadly to the animals..politicking involves a winner and a loser and if the loser happens to actually be up off his or her ass and out and rescuing animals..those same animals are screwed.

don't screw around with the animals needing rescue or someone like me is not going to like you.

Congrats. on two weeks of non-smoking! I'm already paid up - I had faith in you.