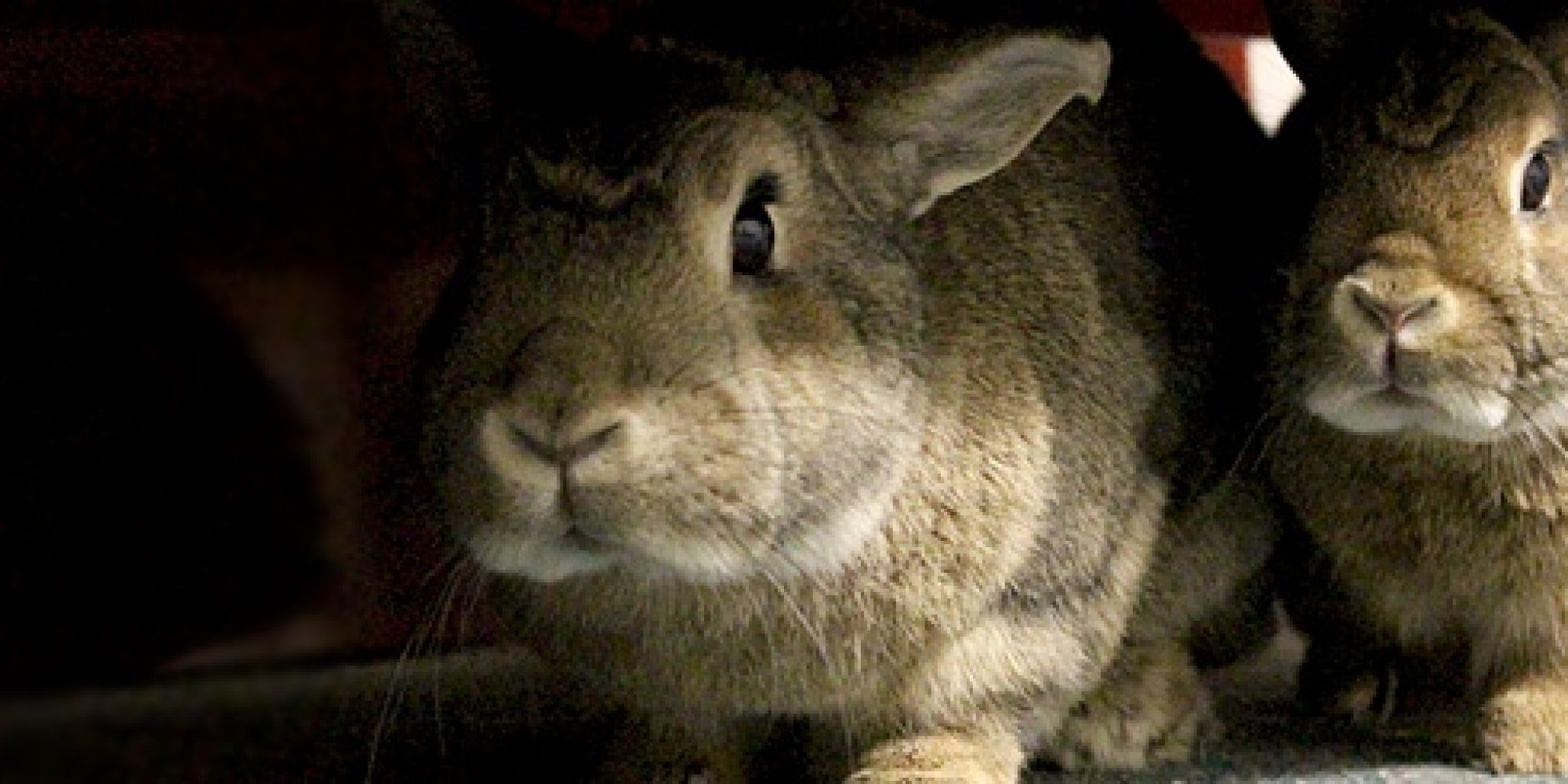 tu must have known that i was about to start screwing around in the rabbit room and decided to check out and miss all of the turmoil. mere hours after her death i got an email from AC about an old wrecked dog coming our way and mentioned that they were filled up with 20 stray rabbits and wondered...did we have any room for some? well with some major readjustments..the fact of the matter is we do.
we are in the process of re-adjusting..some of the re-adjusting has not gone well and required a return to status quo. rabbits are so freaking ornery with their own species and what they consider to be their own territory. altho quite frankly and to be perfectly fair.....i can't see any humans just cheerfully moving over and letting another half dozen humans move into their private family homes either. i guess they have a right to not be happy about this.
sorry guys, its what we do...we are a shelter and shelters give shelter to bunnies without a home, just like you!

i haven't heard anything on that biting little ass from alberta since i said we would take him..and i just let in 4 other small dogs. by the time he gets around to claiming his space, he may well be shit out of luck if i have given it away. i don't babysit or chase around animals saying they want to get in..if they don't get here fairly quickly, and i don't hear why, i figure they don't really need me all that much anyway...but whoever is currently banging on the gate certainly does.

whatever..i wasn't really all that excited about another psycho biter..i just felt sorry for the little bastard.

we are getting pretty damn full again.

you gotta love rescue, the cup that keeps overflowing..forever for you.

hi cathy..no the dog is a lhasa

The dog from Alberta, is it a husky/Heeler mix?

Wow 7 do you know ages breeds or sex of any of them? Looking forward to meeting them all..

Which shelter has 20 rabbits?