and the fat ladies sing... 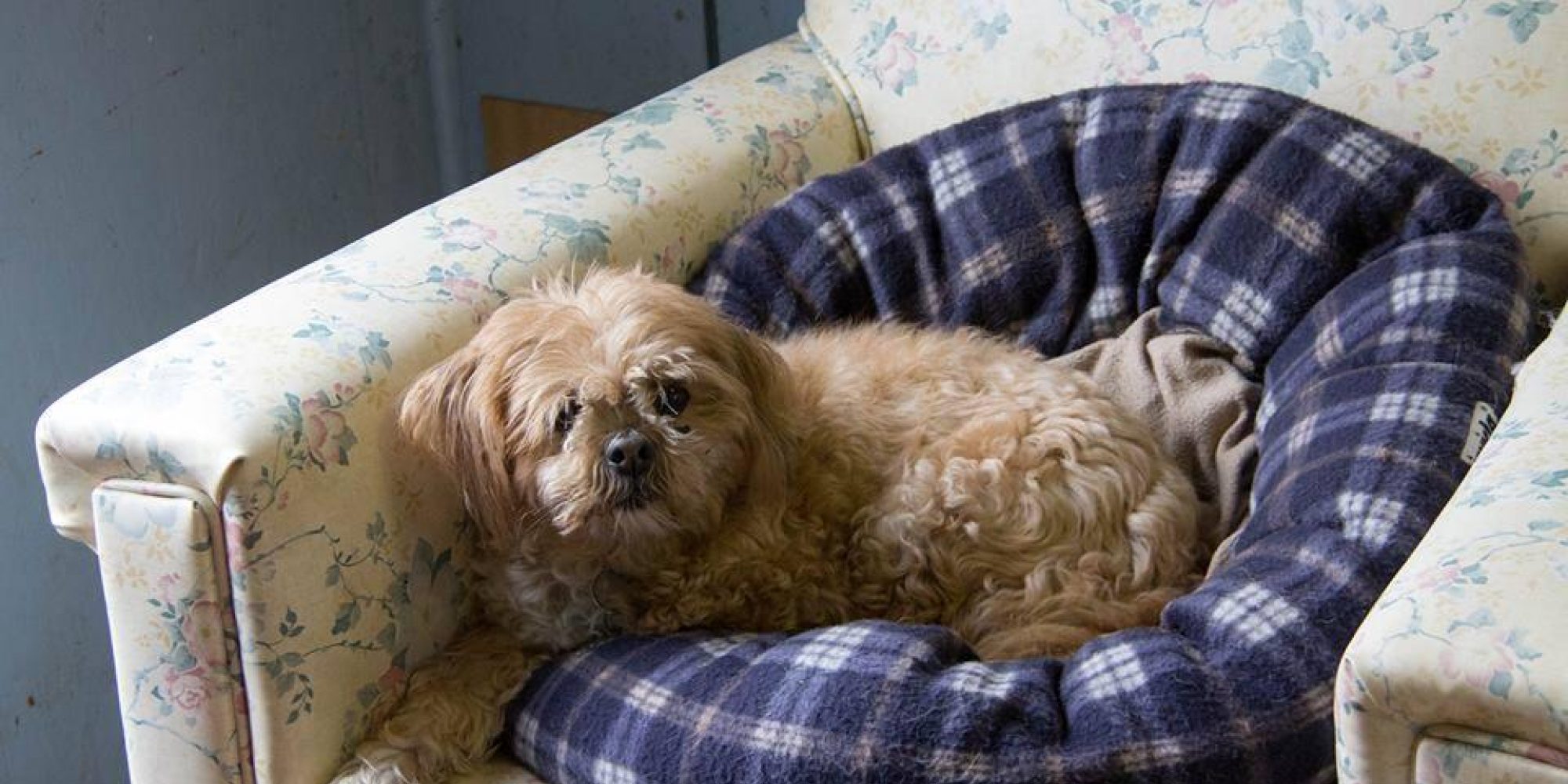 toula and lily are over it. they are both out and about and lily was even hanging out in the kitchen giving robbie the hairy eye ball if he even thought about annoying her. he decided to pass on pissing off the giant fat cat....such a very smart boy.

daisy and adam were jumping around playing out in the front yard. now they are back in and daisy is laying on a bed cheerfully watching adam chew gently on her feet. so cute!

i brushed june, luna, capone and jake tonight..they all like brushing a lot.

angel is back to her very hungry self...yay.

adam has to have another ear surgery tomorrow...guess we are not done with that poor ear yet. he will also have xrays on his back end while he is under and hopefully soon we will know what is going on back there with him.

jerry is also going in..today i noticed what looks like a bunch superficial blood vessels invading his cataract. we will see what the vet says but it is worrisome because jerry is far to old to risk eye surgery. i think he is 19 now and the little grumpy bugger still bites me in the middle of the night if i dare to move the wrong way.

speaking of grumpy..it is too confusing when folks report that oliver was being an ass. which oliver are we taking about... bigger, skinny, ancient dickhead oliver or little fuzzy young dickhead oliver....it is anyones guess which one is the dick of the moment.
SOOOOO....i am changing little, fuzzy, younger, kicked out of alberta olivers name to.....

and i am thinking about dyeing him green.

lol...those cats are NOT big boned. they actually are quite delicate under that ton of extra weight.

Glad to hear Lily and Toula are settling well in the house.
They are both lovely furry and big boned cats. I have a soft spot for those kind.

Good for Daisy and Adam - we all need friends.

and for Daisy and Adam!!!

great news for all, but specifically for regarding Lily and Toula!!