so sad to report that our sweet luke has passed away 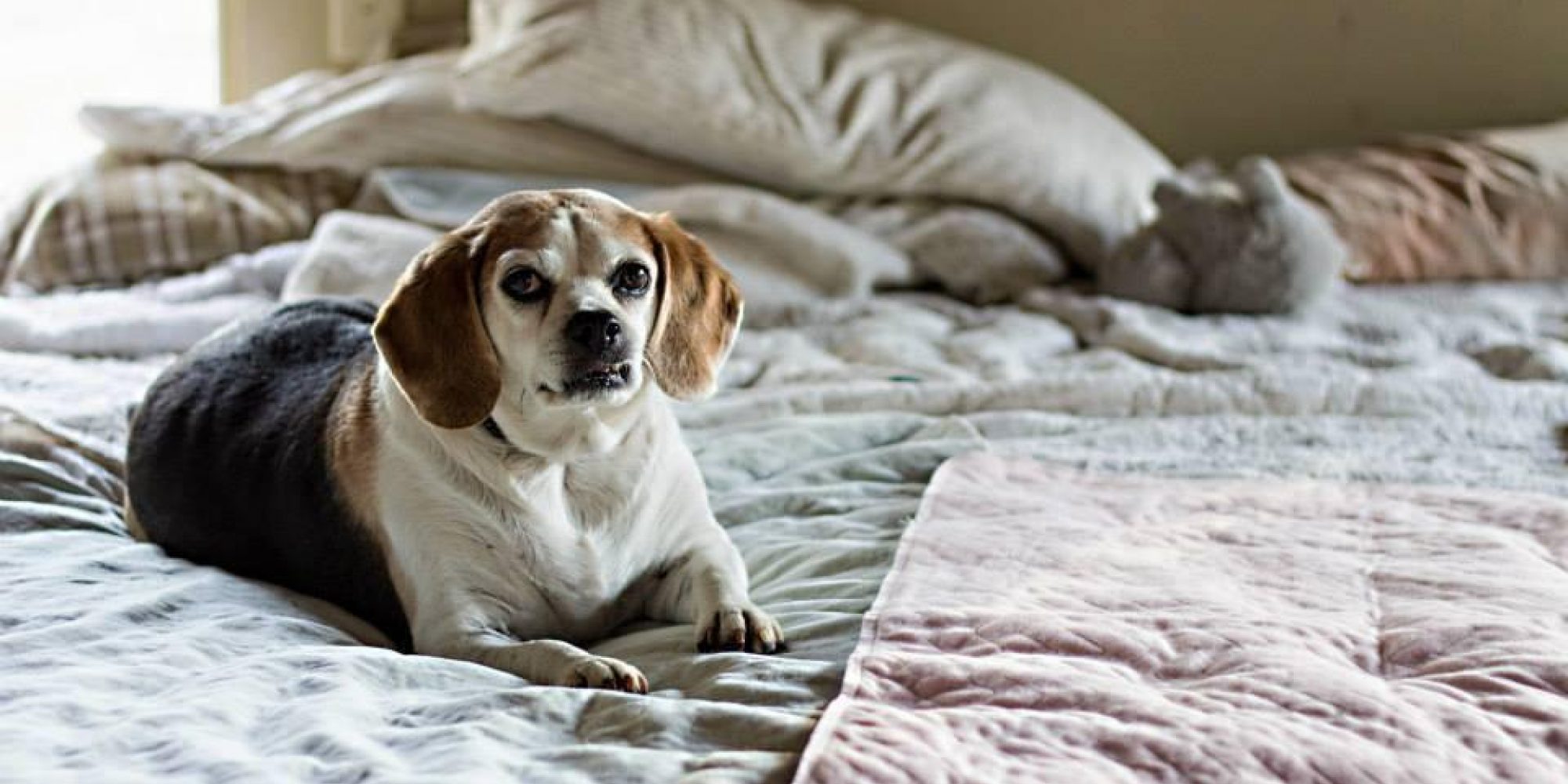 he was his normal self on thursday, playing with his toys but by friday afternoon he became quiet and not interested in eating. i called the vet because i was not sure if it was the cancer spreading or a side effect from the steriods. she thought it was probably the cancer but said to hold his pred. just in case.

luck passed quietly away sometime during the night, we were not expecting this. we think one of his internal mast cell tumors burst.

rest in peace lukey..you will be greatly missed.

I am glad you were safe at home with all your family, Snuggled sleeping surrounded by love, in your favourite place, at peace with your tiny world, your Saints all around you.

So sorry to hear about Luke - thinking of you Carol and everyone at Saints.

Oh Luke ~ I'm so glad we were able to meet him at the open house. What a sweet, sweet boy ~ we have some great video of him. How amazing that he had the great fortune to live the end of his life surrounded by love & comfort. You do wonderful work.

that poor boy rip luke you were a sweet dog. how did it go with jake and his new family I so hope hes happy he deserves his forever home. be a good boy.

Very sorry to read this sad news. Bless his little heart. He was so lucky to have found SAINTS for his final earthly stopover...

Oh that is sad.
But hopefully it was peaceful. And he was home where he was loved!