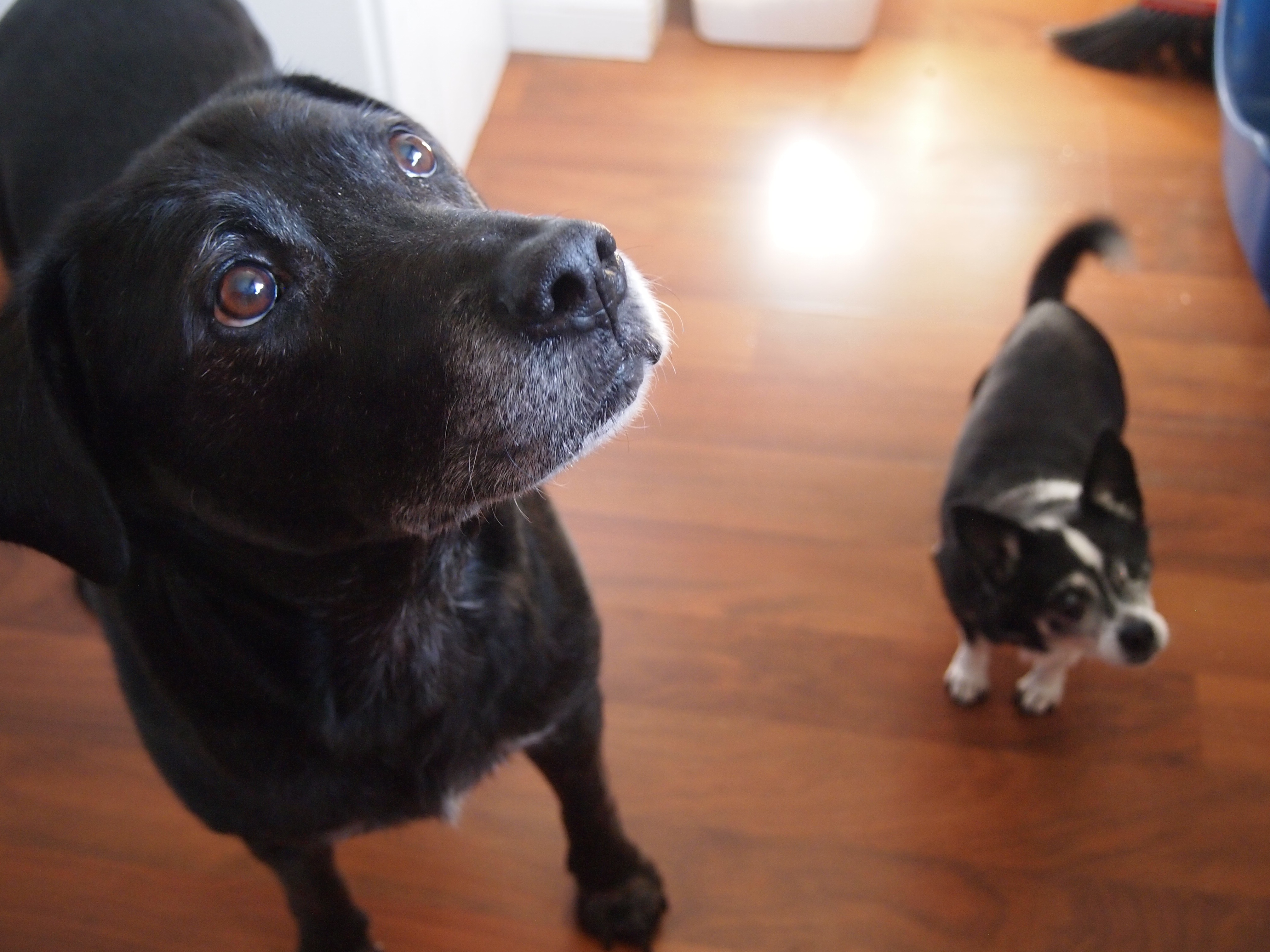 rescue is not just a word..it is an ideal. it is a hard to define set of actions to take some of the human ugliness out of animals worlds.

life for all living creatures at times can be hard, it can be painful, it can be incredibly sad but life does not have to be ugly... ugly is a choice that we will make when we decide we have the right to make things even worse.

sometimes we do this out of selfishness, sometimes out of ego but mostly we do it because we are devoid of any true sense of respect...real respect for the lives, for the world around us is in very short supply in this day and age.

half a dozen years ago i went to a clients home. chained in the carport was the saddest, most hopeless dog that i have ever known. he had bloody self inflicted wounds all over his body and he was missing most of his hair and he stood there and stared at me without a spark of life left in his eyes. he was not being abused...both owners were in the home too sick to help him, they themselves were dying.

the owners were so glad when i offered to take him..they knew he was suffering but they had no strength left to help him...he had lifelong horrible skin issues that took a lot of care.

so murphy became a saint and we worked hard to fix up his skin and give him a good free from suffering management plan. and three times we adopted him out and three times he came back again when his plan was not followed and his skin fell apart again. one of those homes came highly recommended from someone well known in rescue. that home called me about six months after he left, asking for permission to euthanize because they felt his self mutilation and skin issues were emotional not physical and said he was currently coned and confined in their den bleeding and bloody and ripping himself apart again. his suffering was so horrible that they thought keeping him alive was grossly unfair.

murphy was no longer on his special diet, nor was he still getting his meds. one of the new owners was now a food rep for a holistic natural food brand that she said was the best in the world and as a born again natural food rep was unable to admit that it was not the best for the coned dog bleeding in her den.

i denied euthanization permission and made them bring murphy back to me instead.

i got am email a day or two later from the person in rescue who had recommended them...she told me i was cruel not to put murphy down and to let him continue to suffer when his mind was obviously gone.

and then the gossip and rumors started...carol lets animals suffer...carol will not put anyone who really needs it down...carol takes things way too far and the animals suffer greatly in her hands.

not one person who heard and shared that story ever asked me what became of murphy...not one.

an open ended story works best because folks can fill in the blanks.

so where is murphy now, half a dozen years later? well i suspect he is like always comfortably camped ouyt on laura's couch or bed. that dog loves to be comfortable. he loves to nap. he loves to watch the world spin around him from the softest most comfortable beds.

murphy had three strikes against him..three times i sent him out to three very good homes with a really good management plan and three times he was let back down. i finally decided that murph would stay here and his skin would never torment him again until laura, a saints volunteer convinced me that he deserved one more shot at having a real home and so i reluctantly gave him that.

from the moment his hopeless eyes met mine, murphy had my heart. i had to do something, he deserved so much more so i took him to help him turn his light back on again and found inside him this incredibly kind, patient, loving and lazy dog.

murphy no longer suffers, his skin is actually really quite fine. he found happiness for these past many years.

no one was ever intentionally cruel to murphy but he suffered greatly at various human hands, including mine until the right home for him was found

that old story of murphy and me is just one example of something that was turned into ugly not because no one cared but because the people spreading and sharing it just did not understand.

there were a lot of in and outs, mistakes, misunderstandings and broken promises surrounding murphy in that first couple of years...but we finally got it right for him and murphy is so very happy that we did.

i was asking laura last week how murph is doing...she said his biggest challenge now is a certain ancient one eyed suzie chihuahua that likes to chase him when he finally decides to get his ass off the couch..since he is almost never on the floor, she thinks he is not supposed to be there.

and this is the real honest to god truth, end of this story...murphy is alive, happy and well and occasionally suffering the attentions of a 5 pound one eyed demon named suzie....another dog that i really miss having here.

(thx laura for the recent pictures of murph and his nemisis suzie!)

Thanks Carol and all for fighting so hard for Murphy! I had sudden onset eczema (severe) over 5 years ago and haven't found a cure yet, but I do know that you do whatever it takes! I can't stand the thought of an animal being so itchy (it is torment) when you had already found a way that worked for him. Thank you for not being lazy or flaky with his medical care, and thank you Laura for giving him a home and keeping him healthy.

i remember carol saying murphy would always be a saints dog he had suffered enough already thankyou laura for convincing carol to let u take him home he is one happy little boy what a happy ending.

Murph the Smurf...great dog...very pokey to try and take for a walk. Thanks for photo Laura..both suzie and Murph..made my day

what a handsome boy!

Thank you Carol for your clear headedness. Lucky Murph. Kudos to all at Saints.

I had never heard of Murphy or this story. So glad it all turned out well and that he has a great home.

~shakes head~ changing a treatment that worked perfectly for something unknown, then being puzzled by the unfavourable violence of the result and thinking the fault lay with the dog?
hmm.
very unsavoury response, as well, to what you knew was right, Carol.

i'm glad Murphy is in a good place, with people who understand what he needs. :-)
and his treatment continues, with excellent results!

This enforces that what we do at Saints is so valuable!!! For my special boy Murphy it was extra valuable.....so on this Thanksgiving Day Murphy is thankful that you stood up for what you believe in......and I am thankful for you letting Murph Man join my family :-)

Laura is the best. Lucky Murphy

Thank you for that Thanksgiving story. So glad to hear you didn't heed to those that thought they knew best, and trusted your own instincts. I sure Murphy thanks you too.

I didn't know Murphy or his story. So wonderful to hear of his happy life.
And I didn't realize Suzie was still with us! Cute little Chi. Always liked seeing her at the clinic!

All in all,a very happy ending to this story on Thanksgiving
Day......and thankyou Carol for doing what you do.

I remember the story of Murphy well...won't say more than that in regards the rescue lady who thought Murphy needed to die. There is a picture of Murphy in the write up by Sheila thanking the table sponsors as Laura sponsored one of the tables. When I saw the picture, I remembered the story of Murphy and smiled cause he is doing wonderful.