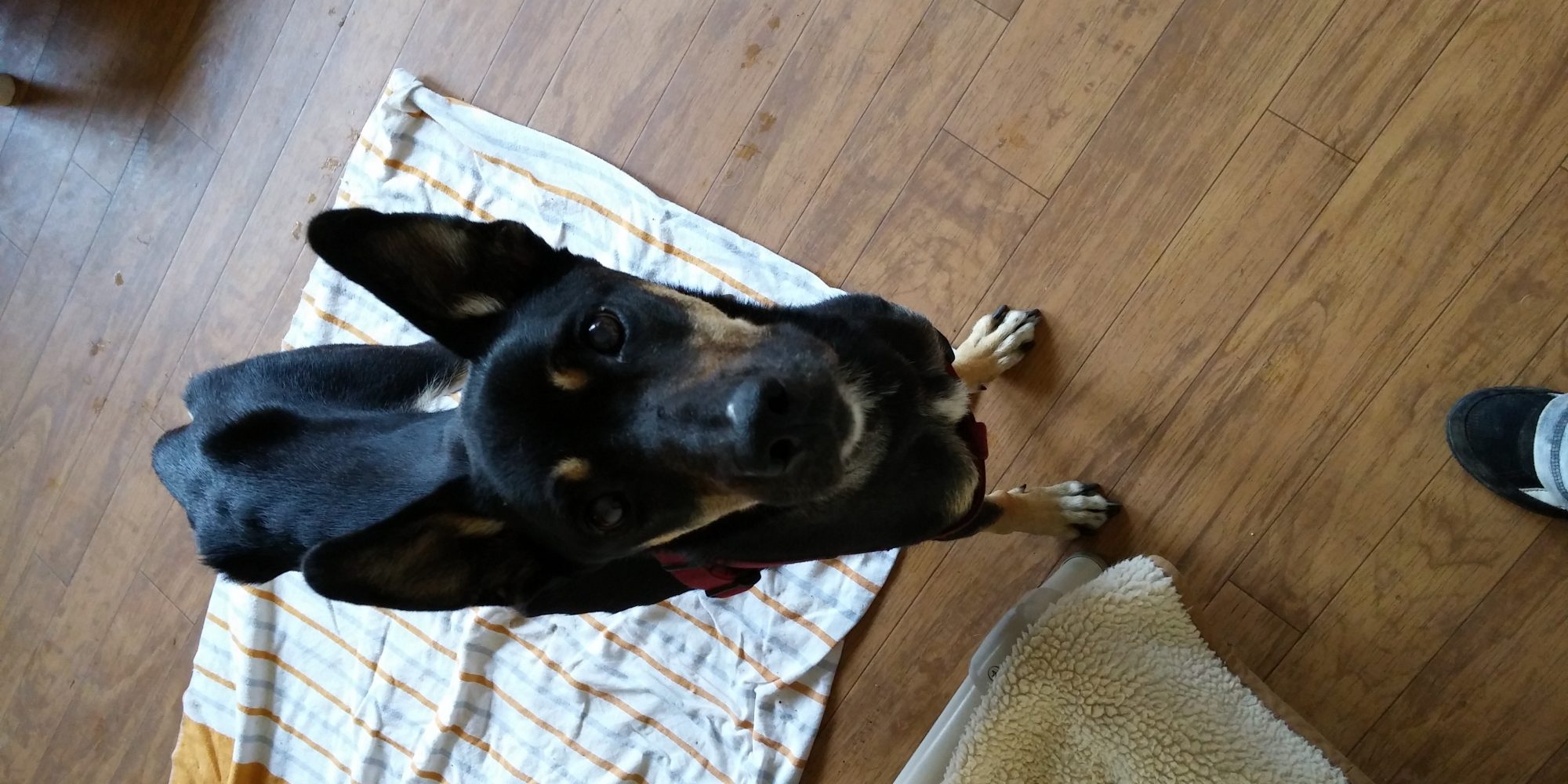 tonight michelle, chris and Ashley and I took most of the dogs for an evening run (ie..the ones who could make it.) we took them in 3 separate lots..big dog room guys, mika and her friends and then the littles from both buildings (shep came along on this one!)

boomer had a spa day today and anne ensured he was adorably groomed..boomer decided he smelled like a girl and got into the pond and rolled in the dirt to get his manly odor back on.

Robbie hunted down a couple of crows and trapped them in a tree. once they got bored and flew away, Robert rolled in cow shit and now smells utterly disgusting.

mika was tossing a ball around until the poor thing split in half...then she tossed around half of a ball because that is still fun.

18 yr old oliver had himself a blast..he is not really all that steady on his feet but he was chasing balls anyway.'

Harley really does not see very well...I am guessing that now she is almost but not quite fully blind. she can't tell me from other people unless she can smell me or I call her. I also am having to start warning her around fences and gates because she can't see them. so sad to see such a young and vibrant dog so visually disabled..i wish her diabetes was dealt with sooner. it sucked to be Harley..a street dog, sick with no access to medical care. however...Harley is happy and accepting of what is, she is determined to live the best that she can despite all of this. she is a very smart dog.

tiny kept trying to hump max down by the pond...this was somewhat pissing max off.

even Oscar the grouch had a pretty damn good time.

and finally we all had a bit of a chuckle when it was time to go. benny was laying down in the dirt by the pond zoning out and totally oblivious that we were going. I called out to him.."benny we are going" but he is losing his hearing so he didn't hear me. "Benny!! we are Going!!!" la dee da..he still hadn't a clue...finally I shouted really loud "BENNY WE ARE LEAVING!!!" and then he was like "what?" "huh?" "oh. ok right after I have a nice roll."

gawd, I love that dog.

what a perfect end to a day! ah, spring!

What a shame about Harley's eyesight - very sad. She sure looks good with some weight on her tho. So lovely that Oliver is still having fun at 18 yrs. He could teach us all something about enjoying the moment. I have to say I'm in love with Buster - took him for a short walk today, he is such a doll! - and Max and Kayah's sponsors came out for a tour today - great to meet them. Lovely day at Saints today....