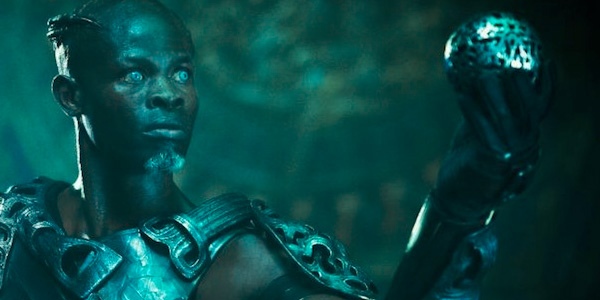 last week we took in 6 new dogs and 2 new cats..that's a lot of newbies.

now that I have had a chance to get to know them all better...here's what I think...

thom and asha, the new ancient cats just want to get their viral testing over and done with so they can be free. these guys are so old that they don't want to be wasting what time they have left sitting around waiting. the staff are on it making their appointments for vet checks asap.

brutus the hound is a very sweet dog who is a bit of an intimidating dick over the food bowls with the other dogs. otherwise he is good with them so we compromised and moved him to a single living area in the mp building with his very own food bowl. he gets to hang out with the dogs outside during the day so at least he is not bored and lonely. brutus is a lovely dog who can easily live with other dogs as long as the home doesn't free feed and feeds dogs separately.

groot the lovely giant schnauzer gets along great with the other dogs but he does have barrier issues and is barky on the other side of a fence. he also takes a bit longer to trust and like men. but over all he is such a snuggle muffin with his human friends and a leaner too..he is always leaning on some available leg and he likes hugs!

simon the poor little ancient guy with the horribly infected mouth is recovering really well from his 30 abcessed tooth extractions. he is happy, feeling much better and starting to literally bounce around. he is the most adorably adorable dog...just love that old grizzled face!

allie the blue pitty is a very sweet girl but she is also a sandwich thief..she stole half of my egg salad sandwich and also ate the plastic wrapping!!! she is doing really well with big and small dogs and with the cats too. most pitty's I think are kind of block heads but allie is a very smart and gentle little girl. she goes in for her spay and her ear flushes tomorrow..hopefully her ears get much healthier soon. she has however been much more comfortable since her arrival with her oral antibiotics and ear meds so that already has been a vast improvement for her. she is such a good girl...except for stealing my sandwich!

Q is adorable and funny and sweet. he did bite someone at the open house but he was tired of too many people and it was our fault for not realizing it sooner and putting him away somewhere quieter before he became overwhelmed and cranky. he has started joining in the play fests with Robbie and pete on the bed every night. Robbie isn't so happy to share pete but pete says the more the merrier....little black buddy does not agree..he hates their having fun and playing!

buffalo bill the old mastiff..i REALLY like this dog..he is super gentle and super sweet. he really likes me too. the ONLY issue is his enormous capacity to drool. I am starting to wear a towel because his freaking leaky boat sized head is always laying in my lap..its gross. but the towel has solved our one and only problem so bill and I are really happy about that!!

so that's the newbies so far...all super nice animals. none of them perfect but all of them perfect to me....except for the sandwich stealing, that totally sucked..i was hungry!

For research only - right Erin?

Djimon Hounsou plays some weird dude named Korath, I will try to watch the movie sometime this week, looks a lil odd tho...we will see.

"I am Groot" was voiced by Vin Diesel :)

OK..there's a hot guy in that Movie...hmmmm perhapss I better check it out...maybe then I will appreciate the name Groot....

is that who played groot??

I really appreciate and look forward to your updates Carol, and especially your perspective on the new arrivals. The only one I haven't met is Buffalo Bill - love the name. I 'll see you this weekend - have to work on Canada Day tho (Wed).

You didn't tell me that Djimon Hounsou was in Guardians! Now I'm gonna watch it for sure! (shoulda led with hot guy in movie, not storyline lol)

Looking forward to meeting them