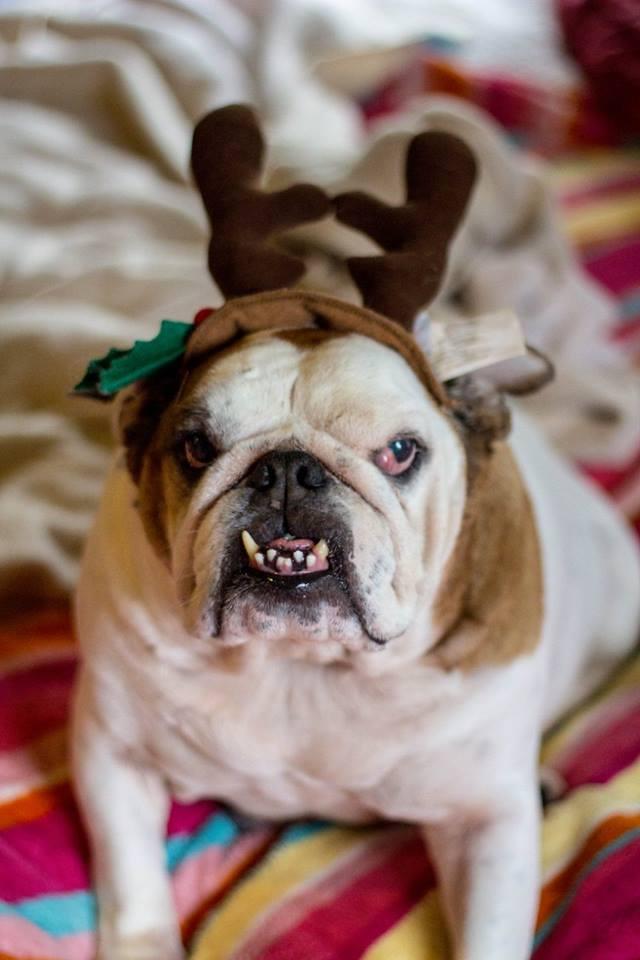 2015 ended much the same as it began..a couple of headaches, a new incoming, a couple of our guys not doing so well.

we will leave the headaches to yesterday, no need to bring them forward into today.

our newcomer is a half grown kitten living out on the streets with a broken leg. the clinic staff have named her possum and she will have surgery on tuesday to repair her broken limb. i saw her briefly yesterday and she is pretty darn cute!

mika saw our vet yesterday, after discussion and weighing pro's and con's..it came down to it is getting time to help mika gently pass from this life. i have booked her end of life appointment for next week, the vet said it didn't have to be yesterday but it should be sooner than later because her leg is just going to get worse. in the meantime she is on a good pain control regime. erin says she still loves her field runs every morning so that is a good thing.

last night i was going to have dinner with my son's family..the kids had their new years hats and squeaky blowers. i managed a mere 45 minute visit before the phone rang that zues was not doing well and looked like he had a small stroke. my daughter in law packed up dinner for me and i hurried home. by the time i got home, he was peacefully sleeping, so i just watched and waited til he woke up before making any decisions. he finally woke up around 10 pm, whatever had happened was over and he was back to being his usual barely, sort of ok. so i settled him back to bed and called it a day.
sadly it looks like zues's almost 20 years of living tho is coming close to the end. i think i will have to deal with this early in the new year as well.

and i know this for sure...we will help many new broken animals over the next 12 months and we will lose many old friends as well. there will be more than a few headaches but also some amazing moments of soul stopping wonder too.

it is what it is...another year to live and that's what we are here to do.

may 2016 be gentle and if not, may we find the strength to accept and work thru the hard times while keeping our hearts open for embracing the good and wondrous too.

Happy New Year Carol & ALL your wonderful volunteers / advocates for these precious fur friends . May you all find peace , love and happiness this 2016 . You are truly angels that walk this earth . Thank you every single day for giving so selflessly of yourself and time . I know your family must understand your calling and love for these animals , I know I certainly do . :) <3

Happy New Year!! And a big Thank You to all our anonymous donors in 2015 and there were a lot of them!