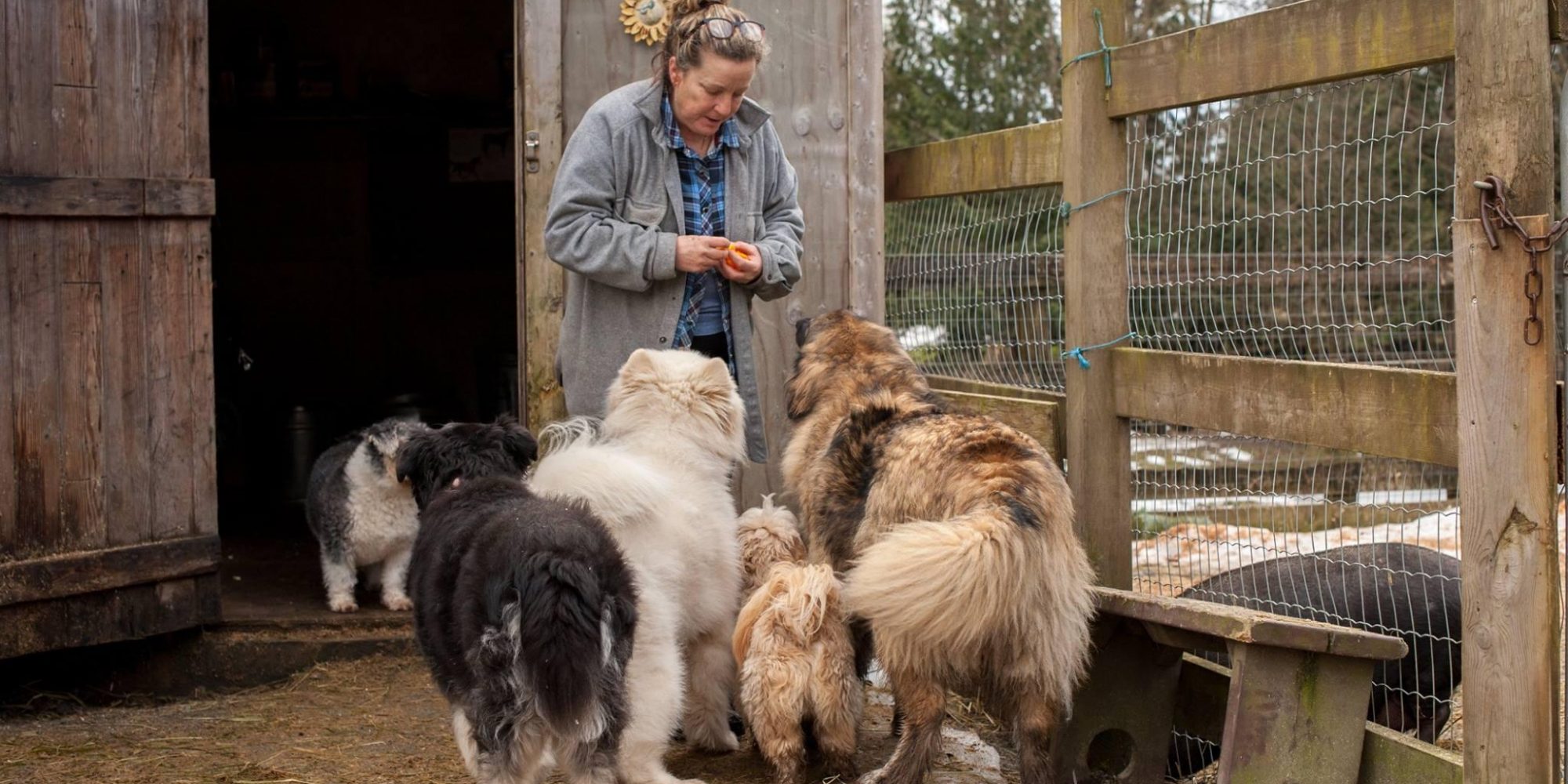 i think the biggest mistake we make in living with animals is not recognizing that each individual is uniquely complex, just like you and me. these guys aren't simpletons..altho when they keep eating my bed i might momentarily disagree! but really the reason they keep eating my bed is because some of them actually enjoy ripping shit up...toys, pillows, beds..they enjoy it and it satisfies something inside of them..kind of like humans who like popping those little pockets on bubble wrap or cracking their knuckles. tearing the fluff out of my pillows is fun!

now i suppose if i yelled at them or punished them for wrecking the pillows, they might decide it is no longer fun. but more likely they still would think it was fun and i was just a bad tempered grump.
anyway..i don't want to yell at them over something as stupid as a $3.95 pillow (i learned to buy them cheap!) so i try to remember to get up in the morning and put the pillows high on a shelf where they can't reach.

there are lots of things that humans do that we think are fun...that maybe the animals don't think is such a great time...petting zoo's, pony rides, marine parks and enjoying the antics of the little monkeys and penguins in captivity. its fun watching cute baby animal videos on the internet..babies who for some reason are not with their mothers. its fun dressing pets up in costumes or carrying them around in a blinged up purse. some humans think hunting and fishing is fun but i bet the hunted and the ones with the hook in their mouths actually think it hurts.

different species, different strokes for different folks. fun can be different for every living being.
on the big universal scale of fun things, the dogs tearing the shit out of my pillows in a fearless and reckless "them against pillow" game, is a pretty harmless kind of fun. who am i to turn it into a bad thing that they have done?
the bad thing was mine when i left the damn pillows within reach of their paws and teeth!!.

and the bottom line? the pillows are inert man made things..they are not alive, they do not have feelings, they are not living hostages in human made captivity so ripping them up causes them no pain or emotional harm. a pillow doesn't care if it is under my head or flung around by a dog.
lets face it..to me pillow destruction is simply a minor inconvenience.... no harm, no foul.

this is some of the pillow thugs....out at the barn getting treats, another really fun thing!

LOL Look at Wilson & his little butt right in the middle of it all 😆. Boomer waiting quietly in the background 😇. Fun times at the barn.