every dog's initial reaction to arrival at saints is different 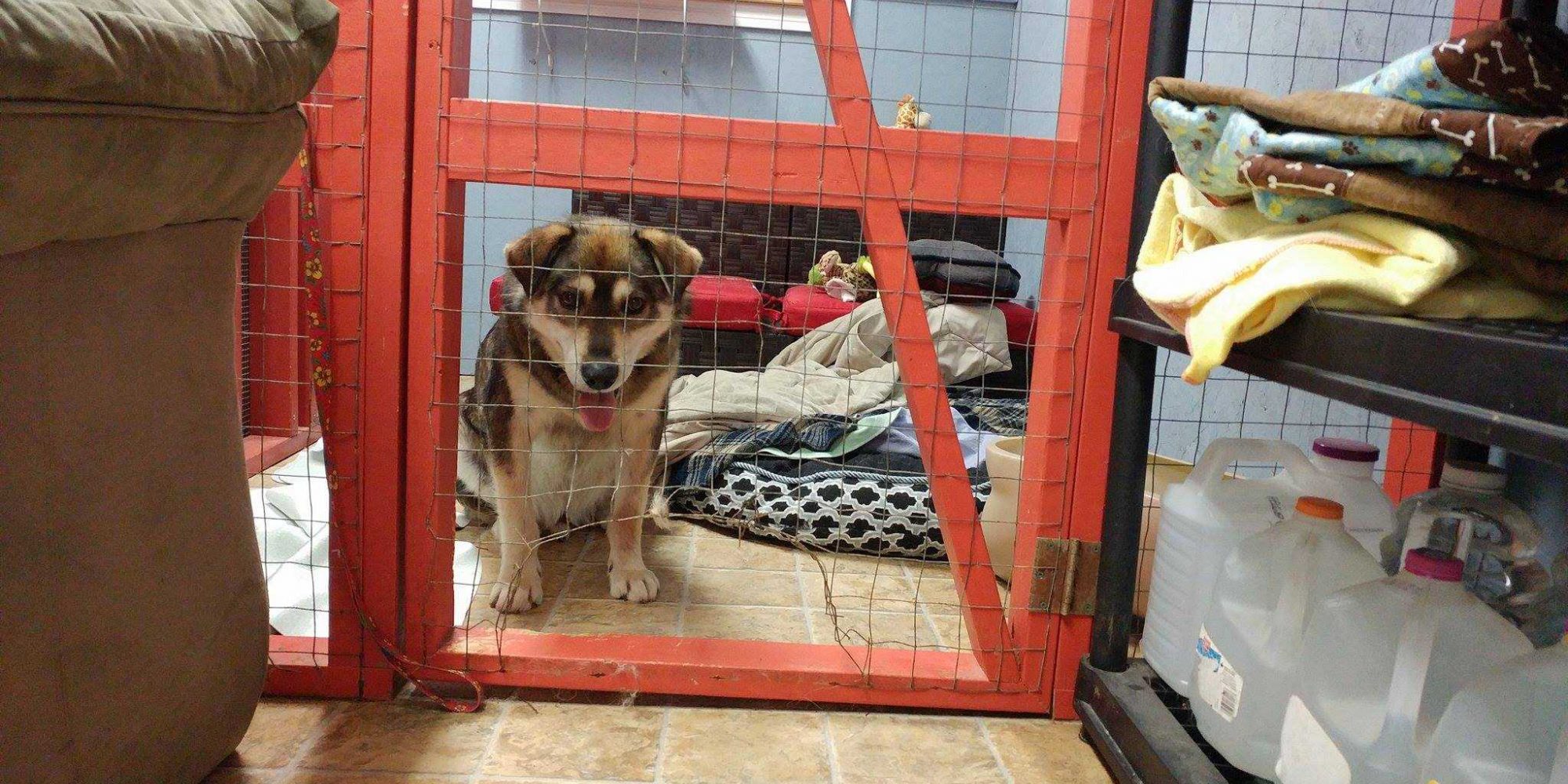 balto arrived late yesterday afternoon, by the time i got home around 8 pm, he was settled into his temporary overnight pen so i decided to start the intro's to the other dogs fresh in the morning.
except...

blato did not stay in his pen, he escaped and was camped out with ella who thank god is wearing a cone so it was too much effort for her to object to the new interloper.

the staff found him early this morning and popped him back into the temporary pen until i was ready to intro him.
the intro's went great. so well in fact that he was allowed on the field run and was able to join all the dogs at the barn

here is balto at 0930 this morning, successfully figuring out how to get disgustinly muddy in our shrinking pond.

A Saint in heart is a Saint in deed ;)

He is such a sweetie ♥️