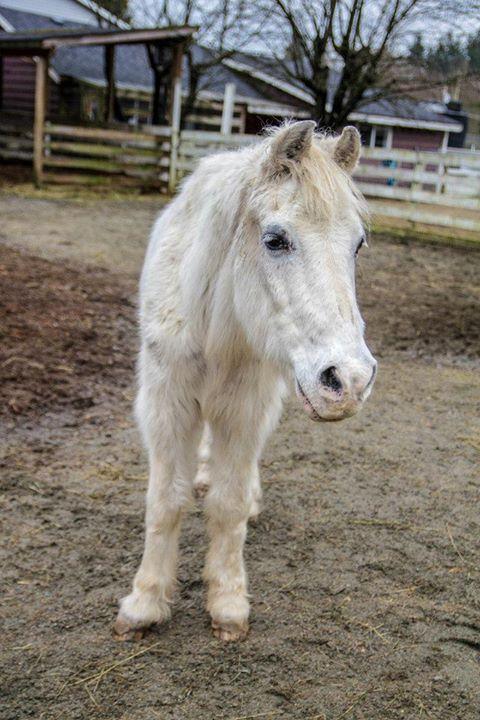 I was thinking about Gideon the other day. he has been gone for a couple of years now but he shaped so many of my beliefs about horses in his wise yet so quiet way.
I remember the first time he saw spritely..he was in the bottom field and she was with me at the fence.
they stared across the distance at each other, whinnied and then raced towards each other entwining their necks.
love at first sight.

at the time, in my ignorance, I thought hey! it's way easier to intro new horses than it is intro'ing new dogs.

over time I learned this was not so. their first meeting was completely abnormal....now I know that those 2 horses somehow knew each other. at some point they were together in one barn or another.

and then I started thinking about how many times in horses lives are they moved, from one place to another over and over again? and each time they move..what friends do they leave behind, never to be seen again?
and how important are those lost relationships to them?

I decided they were important.

I decided that their relationships with their herd mates, with their best equine friends, were more important than I was to them.

and once I decided that, I was ok that to Gideon..i was always second best. i wanted Gideon to be happy, i wanted him to love and be with his friends.

Gideon would often watch me. i can still see him several times in my minds eye watching me from across the field when one of the other horses or farm animals were being euthanized. he was never looking at them, he was looking at me and to this day i wonder...what was he thinking?
because i was never sure...did he know i was helping them or did he think i was just killing them? it worried me.
i was very afraid of when his time came if he would understand or would he think, oh, it is my turn, she has turned her sights on me.

i am forever grateful to him that he took that decision from me. Gideon ended his 38 years of life in his stall and quietly died in his sleep.

if i could ask one thing of heaven, and if i am lucky enough to get there... i would ask if i could meet the animals i loved on earth and just sit quietly in a field and listen to their stories. to hear what was important to them and what they thought of this mixed up, undefinable thing that we call living.
to actually hear their thoughts and feelings, spoken by them as they had lived them...ahh, that would indeed be my kind of heaven.

i will always love you, saints white wise knight...a little old horse who changed my life.

He was a lovely pony :) I loved getting to meet and know him :)

Gideon was very special, love this post Carol. Horses are much more intelligent than people give them credit for and are very intuitive. I suppose that goes for most animals.

I agree with everyone. That was a very touching story. Thank you for sharing and I love the pic to put an image to the memory.

Such a beautiful post Carol. Gideon was very special...thank you for this...that second last paragraph is again another reminder of why you need to write more of your thoughts on the blog......❤

I think my allergies are flairing ♥️

wow, that's a lovely, teary story to start the day. he was
pretty special from all i have heard