Aaaand sometimes they come back 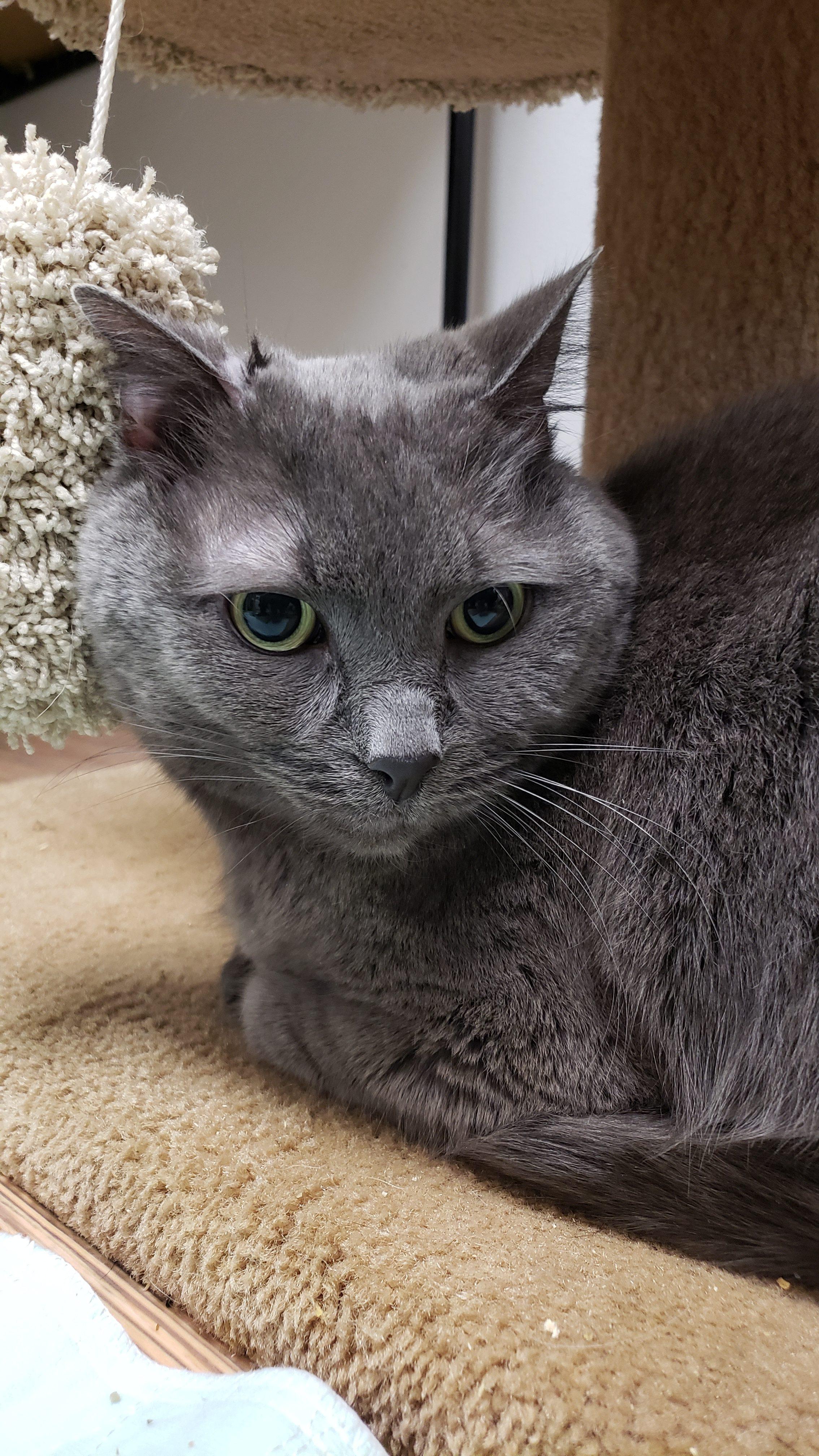 Whiskers was returned to the sanctuary yesterday. She went out as an adoption into a home in early November. This home was wonderful, truly a great couple very dedicated to their pets, they wanted their 17 year old cat to have a friend, she was lonely after their other cat passed away. During a meet n greet they fell for Whiskers, and even though we did not know much about her at the time we elected to let her go. Right away there were issues, Whiskers did not like the other cat in the home, and even after all our ideas were tried, it just wasnt going to work. This family really tried, they tried for nearly two months. Sometimes shit just happens and the match is not right. Remember the family who had our lovely Satchi, the dog with Addisons and extreme anxiety? They were the perfect home for Satchi, and after he passed they (and we) thought Balto would be a great fit with them, but it just wasnt to be, Balto came back too. Years and years ago I took home a fat little JRT named Lil Big Bud. I adored him, I thought my home would be perfect. Bud only lasted three days with me, he was so upset to be away from SAINTS that I had to bring him back. A few years after that I fell in love with a one-eyed mean chihuahua named Roxy. I knew Roxy was a biter but I took her home anyway, thinking I could handle whatever that 3 lb cutie threw at me. Turns out I could handle her, but my very young daughter could not and Roxy did not even spend the night before I had to return her too. See, shit happens. Lil Big Bud passed away as a permanent sanctuary animal, SAINTS was his home right up til the end, just the way he wanted it. Roxy was adopted to a couple without kids and last I heard she was doing just fine, and still bites them sometimes (haha, we can only be who we are, right?) Balto remains at SAINTS, hes a happy guy. Whiskers will settle back in with us, she will be fine too.

yes, the bond would have been her teeth, on my leg.

I will never forget the special bond Roxie and Shelagh had 😄

From Roxy's "Dad" in e-mail correspondence a couple of weeks ago "Roxy is still sassy" so somethings don't change LOL.