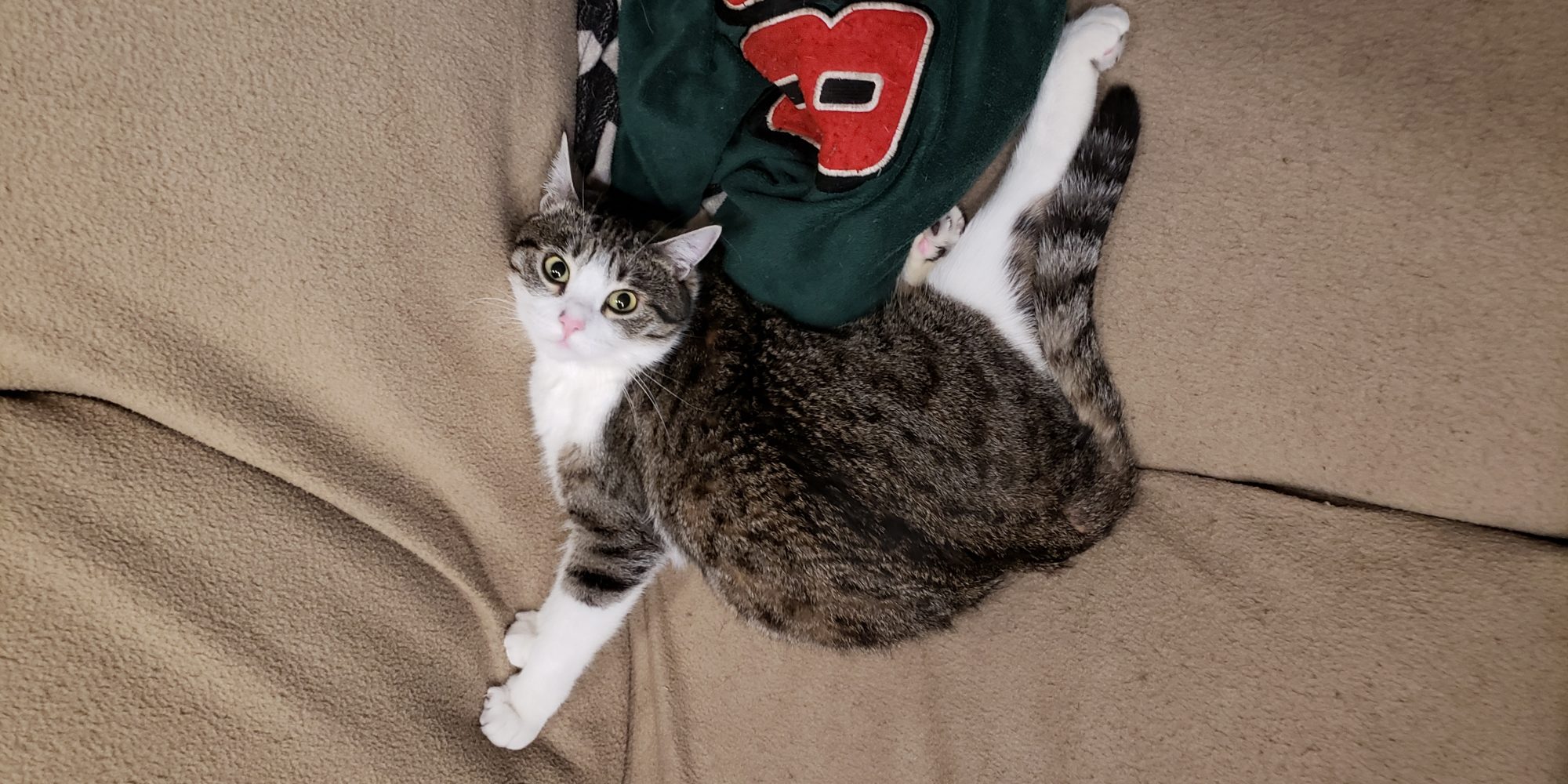 Betcha SAINTS would make a hit reality tv show. Each animal could have their own half hour segment, following them from their previous life into the new one with us. It would be powerful, donors would support us around the world. Can you just imagine? Seeing Clover, Nadia and Vera in the hoarding situation before the SPCA stepped in. Lilo hiding her babies under a shed, hoping for the best. Molly, the nine year old chihuahua dropped at the vet for euthanasia because they didn't want her anymore. Shyla, on the end of a chain, freezing, literally. Emily at the auction with her umbilical cord still attached. Cookie being beaten badly, her mom struggling every day after that with her massive care needs. Each one of our Saints has a story like this. Even the ones whose before stories don't have shock value, like Rudy, a loved family member whose family just couldn't keep the acerage. Or Shadow, owned by a little old man who just could not physically do daily injections on his diabetic cat. How do we make people see the value of a life, no matter where or how it began?
Picture Noodle, a year ago. Four months old. A stray, though just a babe. Hit by a car and paralyzed. She would have spent Christmas last year sitting in a vet clinic where she stayed in her little cage because the vet didn't know what else to do. Shortly after that a young vacationing couple found her there and fundraised madly to be able to bring Noodle back to Canada, for a hope at a better life. Homes for paraplegics are few and far between though, and Noodle at about eight months old, is surrendered to SAINTS. She spent this Christmas playing with the ornaments on the tree, just like any kitten should. Wouldn't that make one fuck of a show? It would be a tearjerker I suppose, but people would watch. They would care. And maybe, just maybe, they would look twice at the senior dog at the shelter waiting to be adopted. Or better yet they would commit to their pets until the very end. We just need a way to show everyone how incredibly special each of these guys are, how each of them matter. Would you watch?

It would be a good show. I would love it.

Absolutely....love this post Erin...thanks for reminding me about some of the stories behind the special Saints❤

For sure!!! I know many of my friends would, too.

I would love to watch