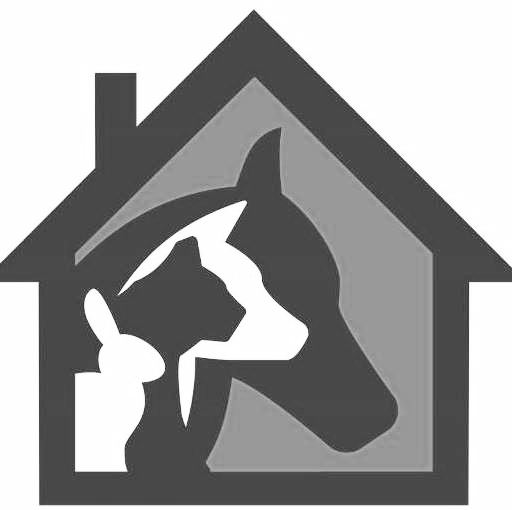 Winter makes everything harder. We don't have to shovel a whole lot, couple weeks a year maybe. Carol thinks snow is pretty. And it is, I guess, up on the mountains, yknow... Over there. Waaaay over there. In winter wheelbarrows are heavier. Paths are slippery. Frozen gates. Frozen latches. Frozen fingers. Frozen noses. Frozen water lines. Frozen drains.

The house water doesn't freeze because someone's in there using it. The shop water we leave on trickling so it can't freeze. The MP water can't be left on because it only drains into the front yard. It could make a skating rink out there, which old frail animals would not enjoy. The water pipes froze in the MP weeks ago. The first day it happened I hadn't noticed yet, and dumped a dish of water into the sink, where it just sat, not draining. Dammit. Drains frozen too. I scooped out the water with a cup and carried on. One of the volunteers accidentally dumped a dish of water down the drain last weekend. Still had to be scooped up with a cup. Still frozen. Periodicly I was checking the taps, nothing. Then Thursday night Carol heard the water pump in the house crank up and start pumping like mad. Fuck she thought, probably burst a pipe somewhere. Off goes the breaker. Friday morning us staff make a plan to turn on the pump and slowly walk the property to locate said broken pipe. Shit, it's probably underground. Double shit, what if its under ground under one of the buildings? I walked into the MP and holy mother of the shittiest shit you can imagine, the MP on the dog side has flooded! An inch of water had pooled all through Ella's area and in the aviary. I checked everyone over, swearing the whole time. All the animals were fine. Whew! Ok so, Where's this damn broken pipe? I walked into Clovers area and stared. The huge double sink was full to the brim. What in the actual fuck? I'm not a plumber (I'm a poo picker upper remember? ) I don't know how this can happen. I checked the taps and thought they were off. How does water come back up a drain pipe? A pipe that doesn't go anywhere but 10 feet from the building and rests in the grass? Renee and I worked like mad getting all that water up off the floor using every towel we have and trust me, we have alot of towels! I was wringing out the towels into buckets then putting them in laundry baskets. Without the water pump we cannot do laundry. The soaked towels would all go moldy long before I could get them through the washer in the eventual timeline of the water being turned back on. A quick email to the volunteers and help arrived in the form of Paula and Laura, with many others offering (and thank you each one of you, I LOVE how SAINTS folks come together when needed!) Paula took So. Much. Laundry. She washed, dried, folded and returned it in clean laundry baskets! It was like a total laundry fairy! Meanwhile Carol and Roane were trying to buy dehumidifiers to help dry out the building. Would you believe there's wasn't one to be found in the whole town? Shelagh managed to track some down where she lives, bought them and brought them out. The plumbers came. They cut the drain pipe just outside the wall and wooosh! the sinks drain. So, how did this happen I ask them? Well, he says, your drain is frozen. Last night it warmed up and the water lines thawed. The tap was left on and with the drain still plugged with ice, the sinks filled up and overflowed. No I said. No. I did not leave a tap on. We turn the taps on and off, they move freely. Plumber guy says, only one way to find out, let's see what happens when we turn the water pump back on. I make sure all the taps are turned to the off position, then we wait. I am sure we will see water pouring from a broken tap. Or from the base of the faucet. Not a drop comes out. Not one single freaking drop. He looks at me. I look at him. See, he says. Tap got left on. He tries all the taps. They work perfectly. I try it. Water on. Water off. Fuck.

My fault. I cannot fathom I have done something so stupid. I am alot of things and not all of them good. Control freak. Picky. Insensitive. Bossy. But careless? AAAARG. Special thanks also to my coworkers who had to help me with the cleanup. And to my boss who understands that shit happens. Even the shittiest shit. At least no animals are any worse for wear. And it's a cheap fix, comparitivly speaking.

Some dogs love the snow. The NWT girls sure do! I bet they love coming back into their warm (DRY) building after playing in it too.

Oh Erin....I can't imagine...love your vivid descriptions, and language. I'm sure the air would be blue if it happened to me. The pics of the girls are beautiful. I'm sure they prefer the white stuff outside to ""melted snow" underfoot inside💦💦...shit happens, and it gets cleaned up!
Oh..also really glad I wasn't on the overnight when the water pump went haywire. Whew!😊