LOOK INTO MY EYE 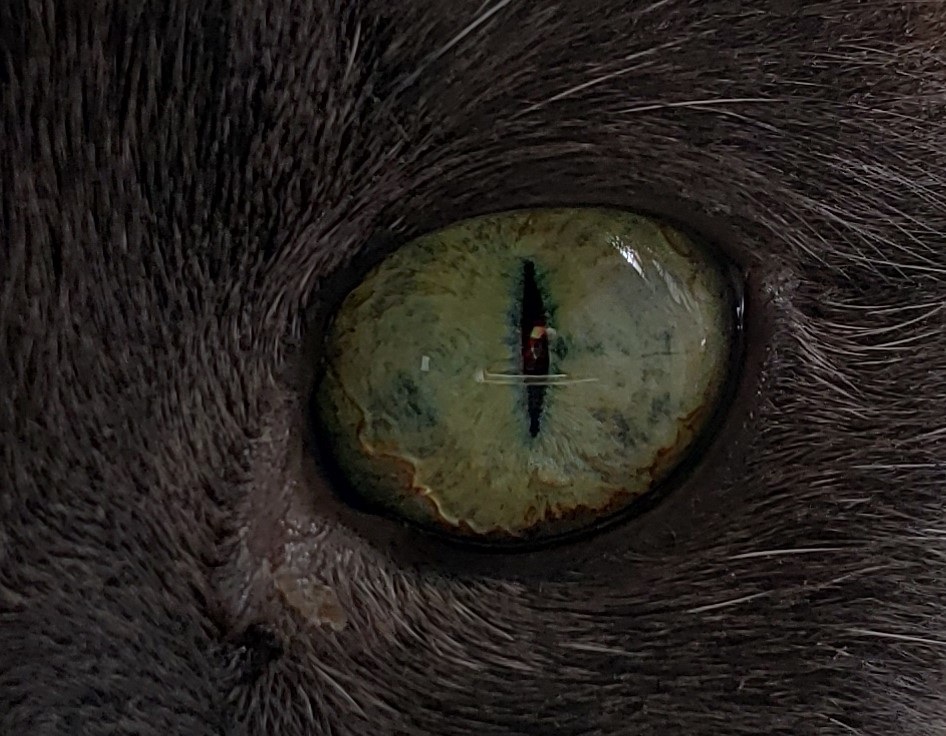 Do you know who these eyes belong to? I dont mean who specifically (though huge bonus if you can name them ;)) I mean what species do they belong to?

Pretty easy right? But, do you know why they are so different?

Cats eyes are built to maximize depth perception because evolutionarily speaking they ambush their prey at night. Theres all these studies that show vertical pupils maximize blur so cats are more efficient at hunting. But, did you know big cats like tigers have round pupils? They are chasers, not ambushers so they dont need to judge distance so accurately.

Prey animals on the other hand need to have a panoramic view so they can see danger coming. This is also why their eyes are on the sides of their head, not on the front like a cats. But, did you know that some animals with horizontal pupils actually rotate the eyeball as they raise and lower their heads to keep the line of the pupil the same as the ground? So the eyeball is always level regardless of the position of the head. Isnt that crazy? Its crazy! I am so gonna film a horses eye just as soon as I can.

Fun fact: Not long ago I got an email from a lady in the film industry. I had to read it a few times to understand what she was asking me. She wanted to know if she could bring in some tigers to film on our property. No I am not kidding. Yes I thought about it, who wouldnt want to see tigers! But relocate our animals while they filmed? Or keep them safely on the other side of the fence? Ummm, Im gonna go with no, thats not in their best interest. And dont even get me started on using animals for entertainment purposes! But, it was an interesting email, a welcome break from the norm. So when you are at SAINTS next, take a look around the barnyard and think of tigers ;) Oh and try to guess whose eyes these are!

I’m gonna guess Ewkey too. ZuZu isn’t a fan of being anyone being so close 😀
Very informative! Thanks

Thanks for the informative post. We already have bears that wander the road so with tigers and throw in a lion too... we could be in OZ... I'll guess Ariel and Ewekey

I changed my mind... Eweky