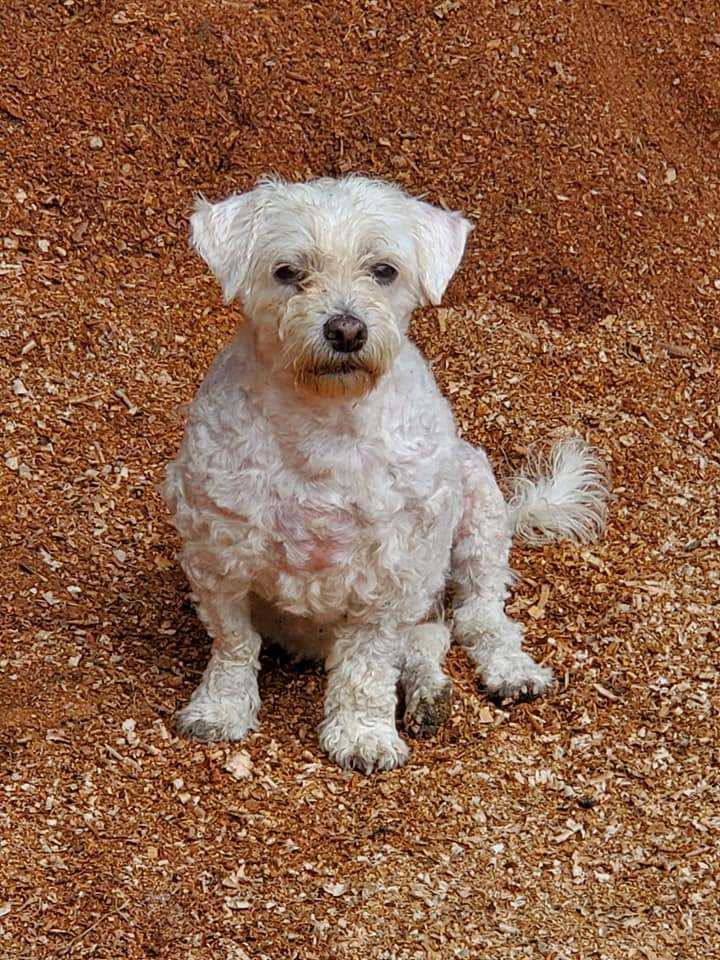 they say you shouldn't attribute human emotions to animals..they have a fancy name for it...anthropomorphism. it is apparently a bad thing, that's why they gave it a serious (ie difficult to pronounce) name.
except here is the thing..i have lived with literally thousands of animals in my rescue career.
and they have emotions...fear, love, hate, anger, joy, grief, envy, compassion...i have seen it...they feel complicated shit inside them just like we do.

i find myself in conflict when i am trying to tell one of their stories. i want to tell their story with their feelings without adding my own. and that is a hard thing to do. mostly i kind of guess based on what one would reasonably expect any living creature to feel under a certain set of circumstances.
so am i anthropomorphizing?...maybe...i don't think so but you can each decide.

the last dog who rocked my soul to my socks was clyde. clyde was many years ago and i eventually euthanized him because he was dangerous. but that didn't mean that i hadn't seen into his soul and despite the danger he presented...deep inside there was a really good dog. i should have probably euthanized him sooner before disaster struck. but once i saw him, i loved him, broken beyond repair that he was.

now alex has come in. there is no fear that alex will follow in clyde's footsteps. while he has a bite history, he is not an unpredictable time bomb like clyde was. and alex is not broken beyond repair...he is just beat up and bruised by what life has tossed at him, he has great potential to heal.
alex has moved my soul in much the same way as clyde. alex is a very good dog with a bunch of unhappy shit going on in his soul and head.

so here is his story, complete with anthropomorphizing...and you can decide if what i think has happened to him emotionally is complete BS.

alex is a 6 yr old multipoo...he knows sit, down, stay. he knows how to dance for a treat, shake a paw, and roll over. someone had him and loved him enough to teach him stuff. so i know at some point, he had a good home.
but alex ended up in a california shelter (i have no idea why..lost as stray? abandoned by his family? only alex knows). the LA shelters are not like our BC shelters that hold maybe 20 dogs? the california shelters hold hundreds of dogs. so there is this little once loved pet in a building filled with hundreds of barking, distraught, upset dogs and his family was no where in sight.
i know he was afraid, in fact i know he was terrified. who in their right mind of any species wouldn't be?
alex was lucky, he didn't end up in a barrel full of dead dogs in the shelter back room. but he did end up in a crate in a van full of other stressed out dogs and drove a thousand miles to a pet store adoption event in canada. and alex was lucky again because he was adopted...(i am guessing but i bet his adoption fee was somewhere around $400.)

but alex didn't feel all that lucky, i think he felt "holy shit, where am I? who are you? what is happening to me? why is everything so unfamiliar, confusing, scary???"
three weeks into the adoption alex was barking in the hedge thru the fence at the neighbor...more stranger danger!!
his new mom didn't like him doing that so when he ignored her to stop, she reached in to grab him and alex went kungfu mighty with his teeth up and down both arms. this was not exactly the future therapy dog she envisioned.

so alex came to saints. and i look at him and i see this poor wee little bastard who has been tossed away, traumatized in the worst possible ways, sucked into the rescue train with little regard to what he was feeling emotionally, mentally, spiritually and then set up with almost perfect finesse to fail.
and here i go anthropomorphizing again..i can clearly see what he needs to heal.

he needs kindness and patience. he needs to be loved at this very minute for who he is..not for who he could or should be. he needs predictability and stability in this kindness, patience and love.
and one day, that little dog who trusted in life, trusted in his family, basked in the fun and joy of learning tricks with someone he loved..he will come back again.
he just needs some time and understanding with a bit of anthropomorphizing to see things thru his lens in life....these past few months for him have not been pretty.

Love this post Carol. On my last overnight I picked Alex up and put him on the bed beside me, covered him up with part of my comforter, and he snuggled in tightly and slept well...only waking up, and waiting when I got up to go to the bathroom. I saw his sweetness clearly.
( I made sure Nova was on my other side, with my body between them...to keep the peace).
I'm sure he will continue to flourish (as Ali said)...and I will see a big change in him when I return in June.

I can’t wait to watch Alex flourish at SAINTS 💞