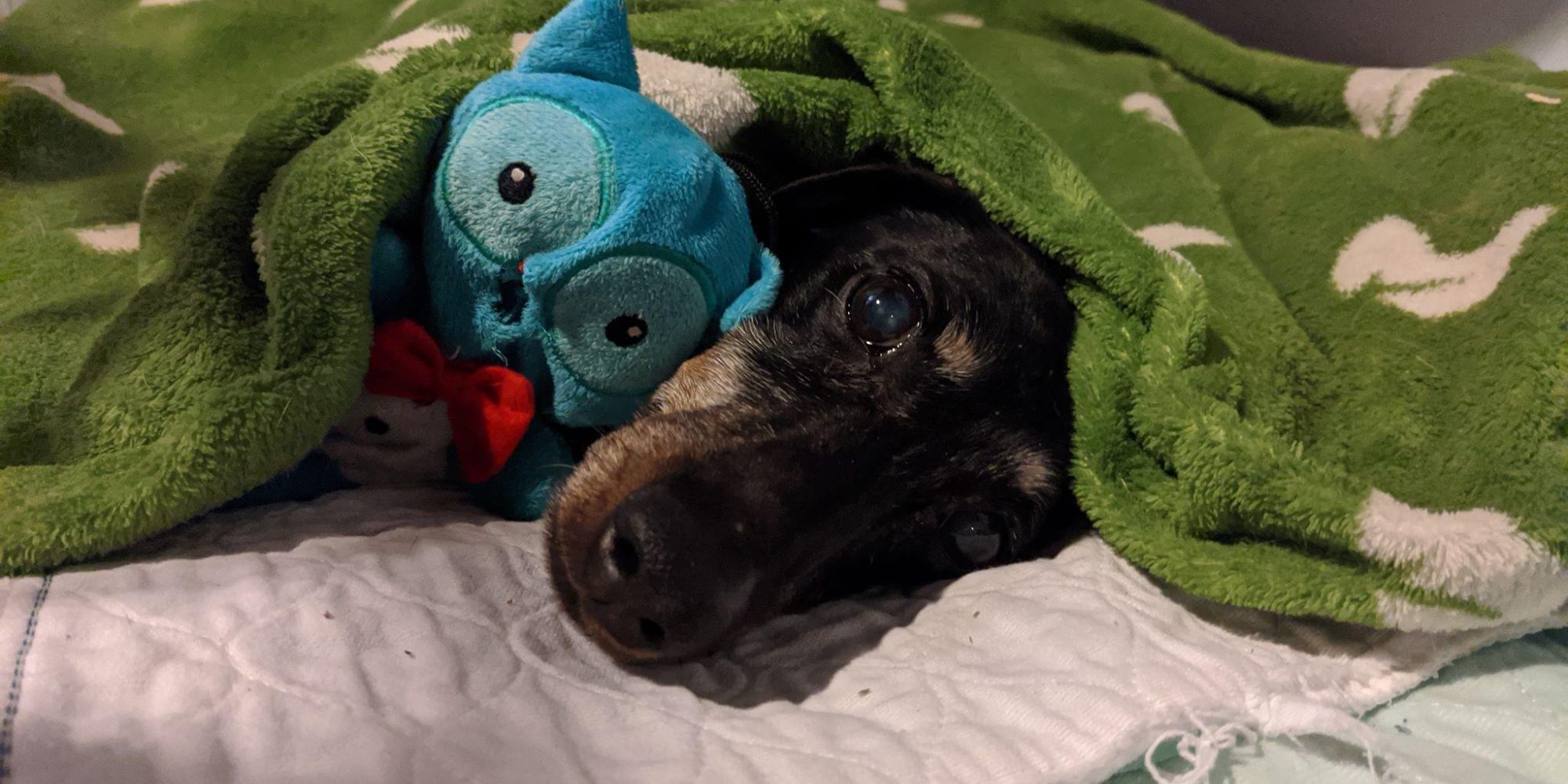 so shyla got out into the yard when robbie was out there and she bit him. now its not like robbie has not bitten his fair share of dogs, cats and people. but this time shyla bit him! and this was a big deal. he had to go to the vets and get a staple in the back of his neck and she bit his back leg too. he was very upset. he was completely crushed. he was convinced he could have been killed.
(actually he was right about this...she could have killed him but luckily staff was there so she didn't.)
however..robbie was not quite convinced that he was in fact not dying so for 24 hours he laid on his side, not moving a muscle except he was moving his eyes (and wagging his tail when someone stopped by to sympathize because he couldn't help being happy when someone noticed his impending death.)

i am telling you it completely broke your heart to see him laying there, convinced he was dying even tho you knew he wasn't.
he did finally get up and have some lunch because food is far more important than playing dead (and it was just one single (kind of big) hole in the back of his neck.)

shyla on the other hand did not give a rats ass that she had caused him so much trouble. she is such a total and complete unfeeling hag that is convinced that he deserved it simply for living and being within reach. shyla's motto is..bite first and don't worry about any questions.

and here is where dogs and people have things in common. many people like robbie are not nice to others but man they get upset when the tables are turned. and many people are just like shyla who think it is their job to police the entire world.

but many more people are like the people here..who see and know robbie, know he is a dickhead and love him anyway. and many people here know and see shyla the absolute total bitch who unpredictably likes to bite many and still love to rub her belly when she is in a good mood.

interestingly enough i had a hard time finding many photos of either of them and this would be because they are both biting jerks so many (smart) photographers avoid them!

here is a pic of what looks like a nice dog surrounded by flowers...except it's max and he is also a biting douche canoe.

i have decided all of us, human and dog... are totally insane!

I was thinking the same thing Ali.

It's true about photographers.

The first time I met Robbie, on my very first visit to SAINTS, he attached himself to my sneaker with his jaws and wouldn't let go. Didn't hurt, was just firm enough to let me know that he was the boss of my shoes, but it was pretty difficult to walk around with a dog on my foot. Whenever I see him outside (not near my feet) I do try to get good pic! There were some cute xmas ones of him last year.

I would love to photograph Shyla more too, she has so much personality and great facial expressions, but she is convinced that my camera is a dangerous weapon. So, if I do get lucky enough to visit with her inside and maybe even rub her belly, I don't push my luck trying to get a photo too.

I love reading these blogs. Not only for the story telling but for the new vocabulary I can share with my family.😂🤣😂
Thanks Carol. ( and Erin )

Awww...I love both Shyla and Robbie...and one of my obsessive compulsive behaviours is checking the yard before Shyla goes out...cuz her prey drive makes me nervous. Poor Robbie...must’ve scared the bark out of him...Glad everyone’s ok....especially Robbie, the drama king!❤️
Love mad Max too...