Our Past The Amazing Raise Captains 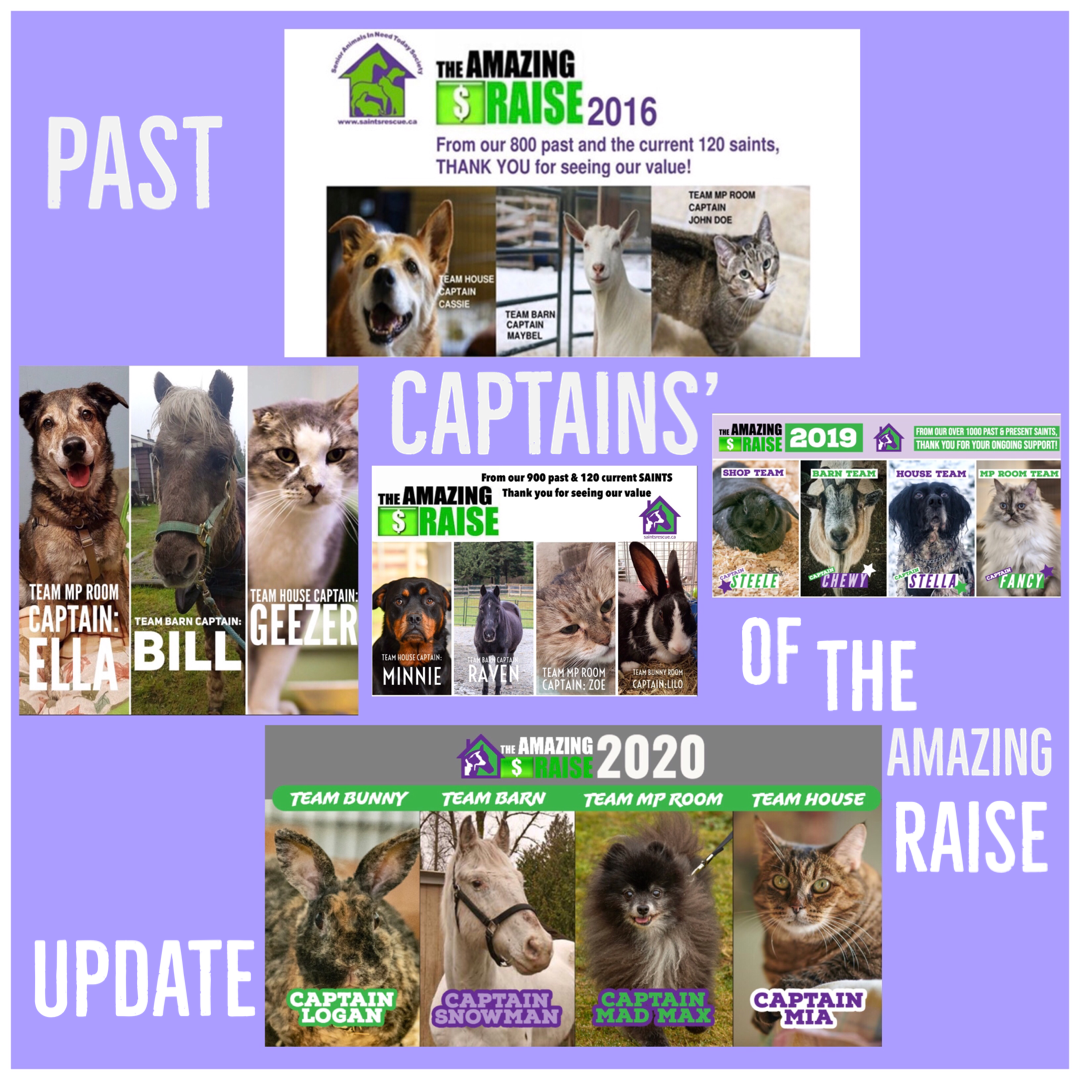 We have only two days (June 18 11:59 PM) left before THE Amazing Raise 2021 ends. It seemed like an appropriate time to look back at 5 past events and give an update on our past Captains. While doing a follow up on the ex captains it was interesting to note they are indeed a reflection of the outcomes for the rest of the saints residents.

Below are the links to click on to donate to your favourite team. 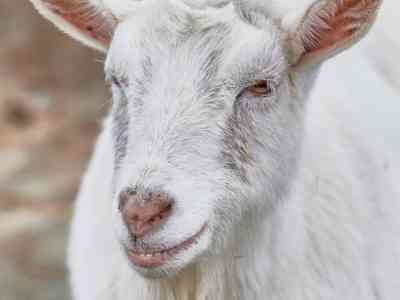 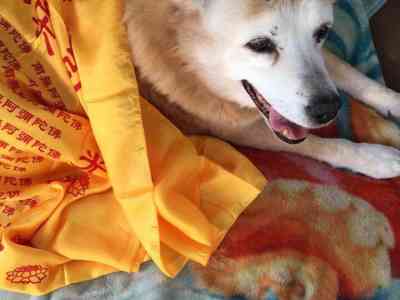 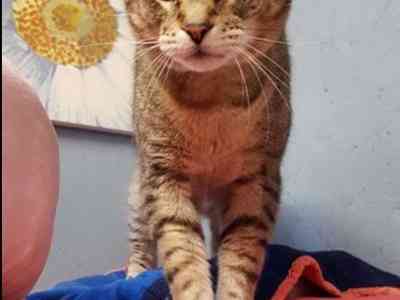 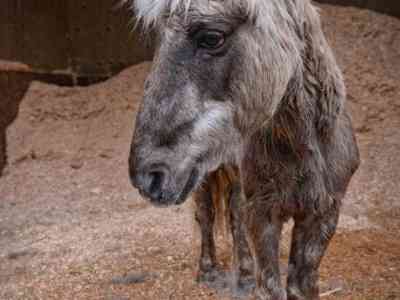 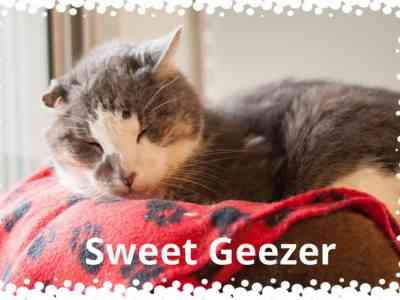 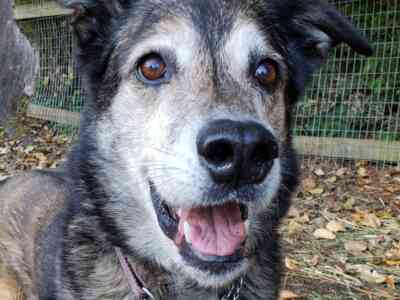 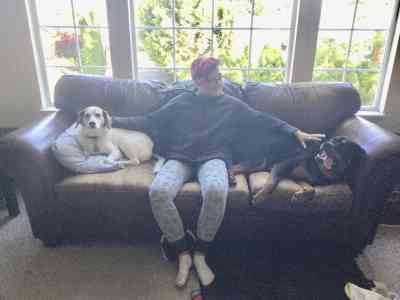 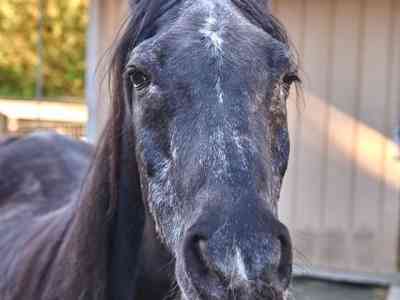 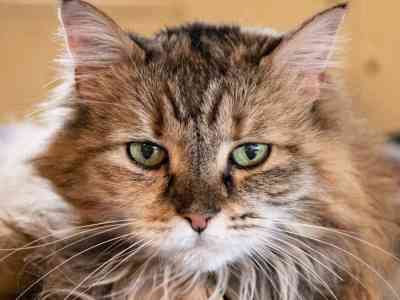 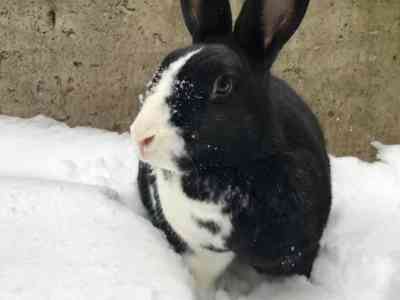 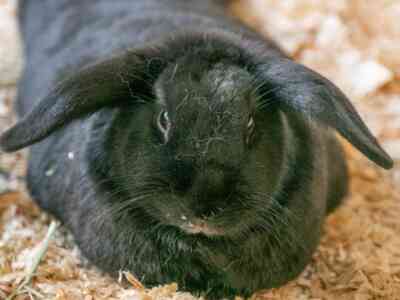 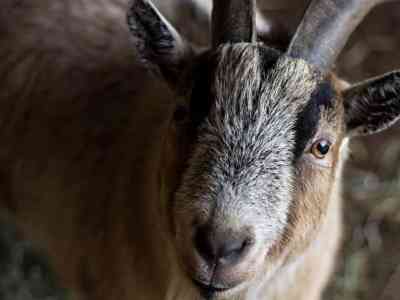 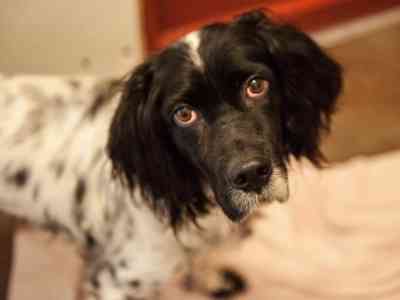 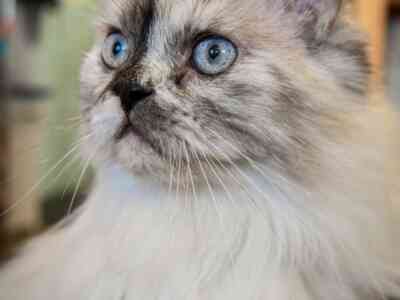 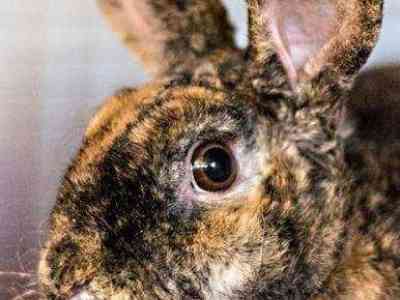 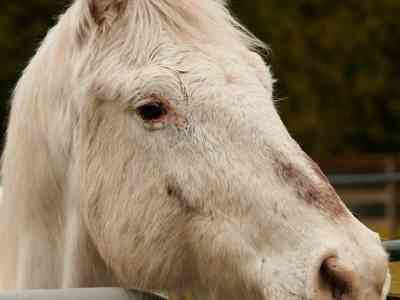 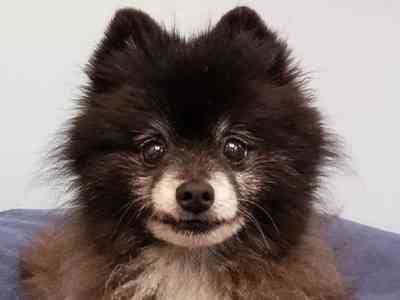 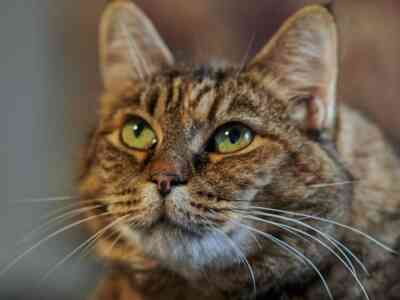