This blog has been on holiday 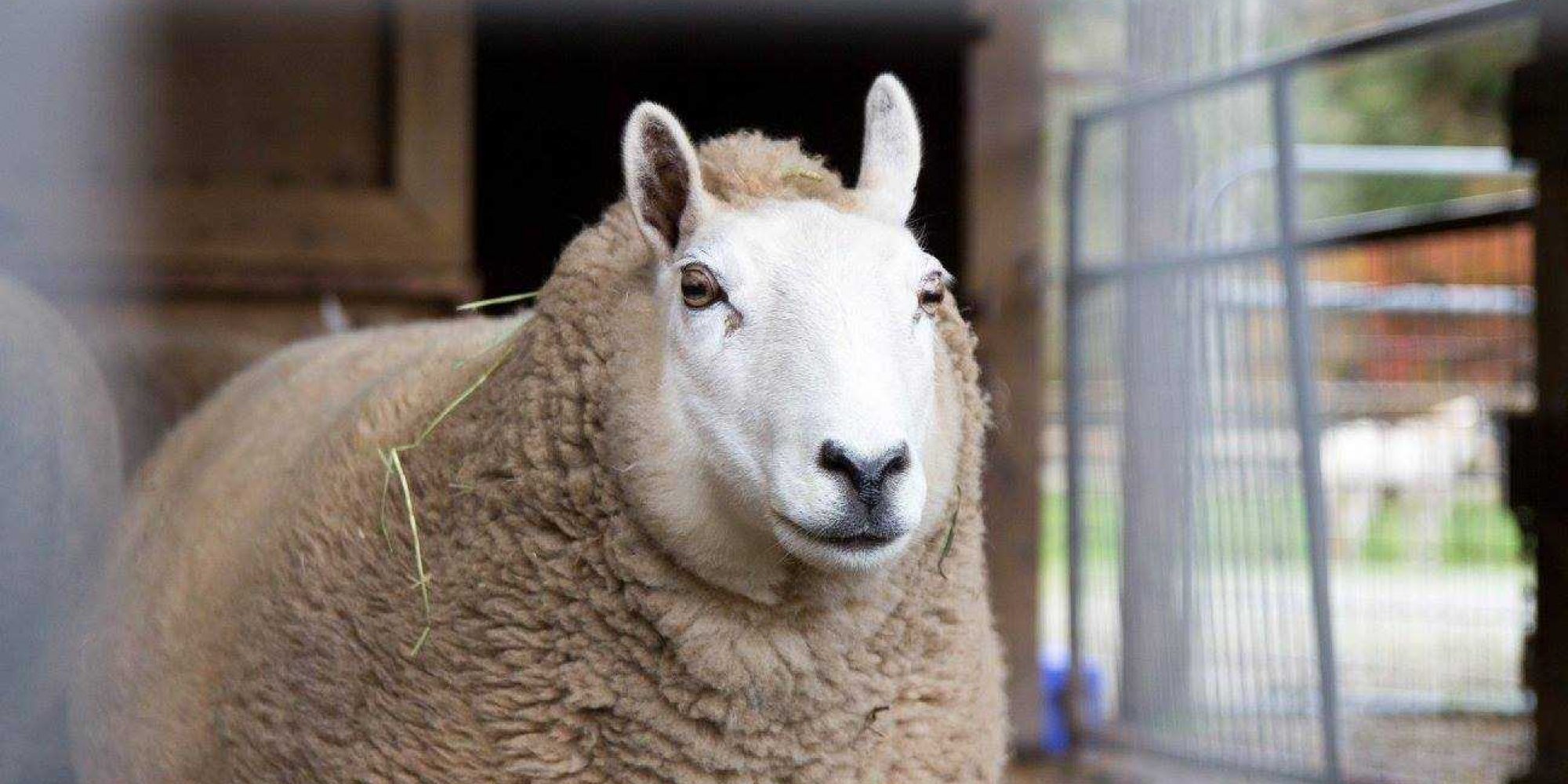 However, the blog is back!

So many new animals in, so many deaths in the past few months. We have pretty much kept up to date with the comings and goings thru the facebook page. But today I want to talk about some of our sick or needing extra care animals that can be a real challenge for us.

Skye is an anxious mid twenties TB. He cribs, he panics if he is not constantly with his friends, not near, or with. He hates being enclosed and when his anxiety starts escalating he makes some really dumb and dangerous moves. Skye started having multiple episodes of colic so we loaded him up and took him to the vet hospital for scoping. They found some old but healing ulcers Skye was placed on ulcer meds just in case but then he colicked again. He hadn't colicked when we had him out in boarding before we had room for him here. The only difference was previously he had an in and out stall instead of being closed in a stall all night here. So we brought in our handyman and cut a hole in his wall, added a door ($800 bill for this) so he could safely wander in and out as he chose. He liked it, he is calmer and I watch him the cameras making good use of his night time freedom. But he still colicked again. We noticed that he seemed to colic frequently on Sunday mornings so we had to try to find the pattern and identify what made Sunday different. We knew that each time he colicked he was mildly dehydrated so we looked at that and discovered that when his feed was soaked on Saturdays by the volunteers, there was a bigger gap before he got it for his dinner. This meant that although his feed was nicely fluffed up, it was also somewhat dry. So now we are adding extra water to his mashes and hay cubes right before he is fed his dinner and will see if that increases his hydration and hopefully prevent any further colic. Sometimes you have to be a detective and go thru the process of trial and error. Hopefully this is the answer to his problem. If not we will keep searching until we find the answer for him.

Theo is a recent SAINTS addition. He came in with a blood glucose of 39 which is life threatening. In order to prevent him from going ketonic and dying, we hit him hard with insulin. Theo also had a bladder infection This happens a lot with uncontrolled diabetics because they excrete the excess glucose in their urine and sugar is a great place for bacteria to grow, His blood sugars were going to stay high until the infection was gone but it was hard to get rid of the infection because his sugars were so high. And those high sugars needed to be controlled so he didn't go ketonic, or lose his sight, or damage his kidneys. I am telling you it has been a battle balancing his insulin doses. At one point his insulin dose was too high and his blood sugars went to low. So now we are still struggling with him. We have him in the high teens and low twenties and are making progress but every day his blood sugars need to be checked and a decision made on what his insulin dose should be. He is a worry every single day but we are committed to getting thru this with him preferably sooner than later!. Hopefully we will continue to make progress and we will get his blood sugars stabilized but until then he is a lot of work and requires a lot of care.

Walker is a sweet cat who came in not too long ago and has quite a lot of blood in his urine, He has been fully assessed with diagnostics by our vets and is balancing between a diagnosis of possible bladder cancer or possibly a chronic cystitis with crystals (he does have confirmed crystals. It's the cystitis part we aren't sure of yet.) Because Walker appears to be quite healthy other than the blood in his urine, I am thinking chronic cystitis that has irritated and thickened his bladder lining causing the continued bleeding. He is currently on a crystal reducing diet, oral antibiotics and pain meds plus we are starting cartrophen injections which decrease inflammation in the bladder wall and increase the mucous to protect the bladder lining. We will give this a couple of weeks before repeating xrays. If no improvement and as long as he hasn't deteriorated and needs more invasive diagnostics sooner we will then go for a bladder wall biopsy. Hope is floating that it is just cystitis/crystals and the current treatment regime will fix his bladder problem. Until then he is monitored closely for any positive or negative change.

Little Jack Sparrow our tiny paraplegic chihuahua saw the neurologist and nothing could be done to regain his mobility. It was far too late. Jack still needed to be neutered but was a crypt orchid which meant a more invasive surgery..more like an abdominal spay. Once this was done he had to be confined and watched closely because as a paraplegic his bladder needed to be expressed which meant urine was contaminating his incisions. We also has to watch for infection and irritation to his incisional sutures because when not in the wheelchair he drags himself across the floor which is never good for incisions. Jack will soon be fully healed and can go back to being a "normal" paraplegic dog who needs multiple daily bladder expressions, time in his wheelchair and bathing to keep his skin/muscles and joints in good health.

Poor little Cocoa Puff our little cat with the opening to his bladder surgically made into his abdomen due to chronic urinary blockages is also not well. His hyperthyroid has been difficult to control. Blood tests show sometimes he is too high and his dose is increased and then it is too low and it has to be decreased again. Add that to failing kidneys and Cocoa is reaching the palliative stage. He has just come back from the vet again and is not doing well which means we are doing everything for him to help him stabilize that we can.

This list does not even include our regular arthritics, diabetics, cardiac animals, animals with kidney disease that currently we are successfully managing with multiple medications and watchful care. It doesn't include Charlotte our 700 pound pig who needs daily baths and treatment for a chronic skin infection, or Beany the goat with the sore foot, or Zuzu the ancient sheep who is palliative and suffering from mild dementia and requires much hands on, very gentle, reassuring care. It doesn't include our several skin dogs who need multiple medications and daily or every other day medicated baths, It doesn't include our blind horse and his special needs, or our palliative bunny who due to potential urine scald, also needs daily baths or our palliative steer Chevy with chronic diarrhea who needs his bum washed a couple of times a day too.. It doesn't include the animals who need daily weights or frequent wellness checks because they are perched on the unwellness edge. And it doesn't include a not eating broody turkey or a duck with an eye injury currently living in cages in the shop where they can be monitored and treated more easily. And we mustn't forget a little blind hen named Fred who needs her bum washed every day and Timmy our palliative turtle loving kitty

who needs his antibiotics, pain meds, eye/nasal infection warm compressed several times a day to keep it draining and helping Tippy feel comfortable and enjoy the days he has left.

There is A LOT going on here every day. Every staff person and volunteer is so greatly needed just to get thru each day. I sometimes think folks never really get to see the big picture of what goes on in a rescue each and every day.

The big picture here is a bunch of little pictures of our individual animals, what they need every day and how much we truly do care. 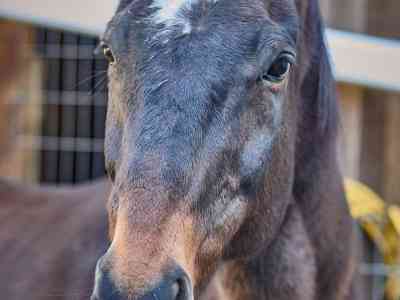 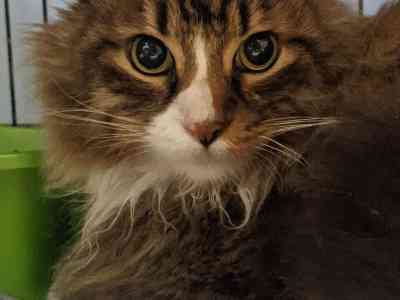 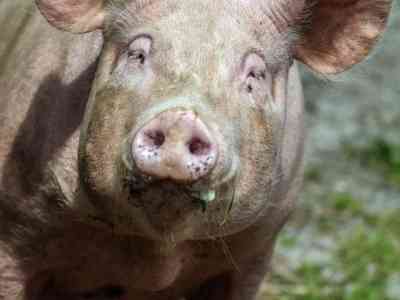 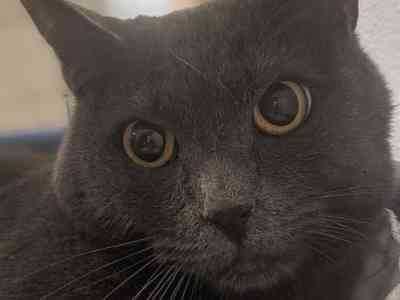 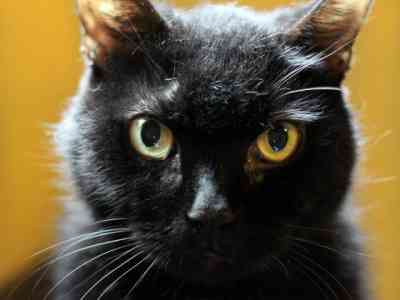 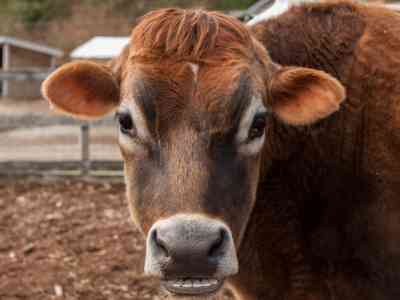 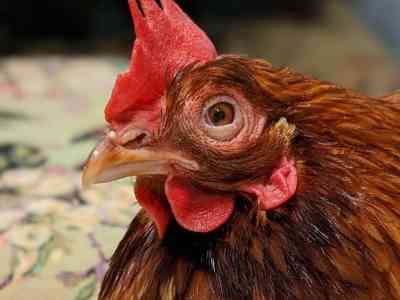 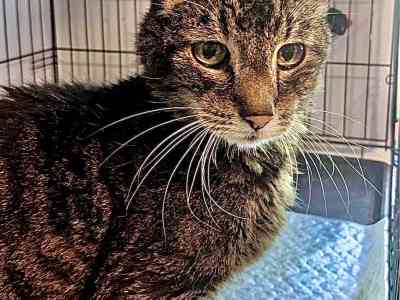 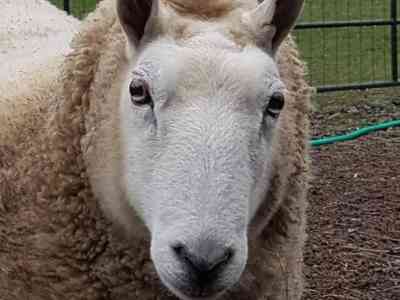 ampicillin 250mg us - <a href="https://ciproflox.store/">ciprofloxacin 500mg over the counter</a> tadalafil order

<a href=https://www.tcspharma.net/pro/Posaconazole-API%20-1228-49-2.html>posaconazole</a>, sold under the brand names noxafil and posanol is a triazole antifungal medication.

it was approved for medical use in the united states in september 2006, and is available as a generic medication.

medical uses
posaconazole is used to treat invasive aspergillus and candida and fungal infections caused by scedosporium and fusarium species, which may occur in immunocompromised patients. it is also used for the treatment of oropharyngeal candidiasis (opc), including opc refractory to itraconazole and/or fluconazole therapy.

it is also used to treat invasive infections by candida, mucor, and aspergillus species in severely immunocompromised patients.

clinical evidence for its utility in treatment of invasive disease caused by fusarium species (fusariosis) is limited.

it appears to be helpful in a mouse model of naegleriasis.

I love these updates, thank you for all that each of you do. Hugs to all from Tux.

You are all so amazing - the amount and quality of care provided to all animals in your care is astonishing. The animals are so lucky to have ended up at Saints!